In the latest pushback against the national scourge of debtors’ prisons, on October 21, 2015, the American Civil Liberties Union filed a federal lawsuit challenging the illegal arrest and jailing of poor people in Biloxi, Mississippi, without a hearing or representation by counsel. Victims are told they can avoid jail only if they pay the entire amount of outstanding court fines and fees up front, in full, and in cash. 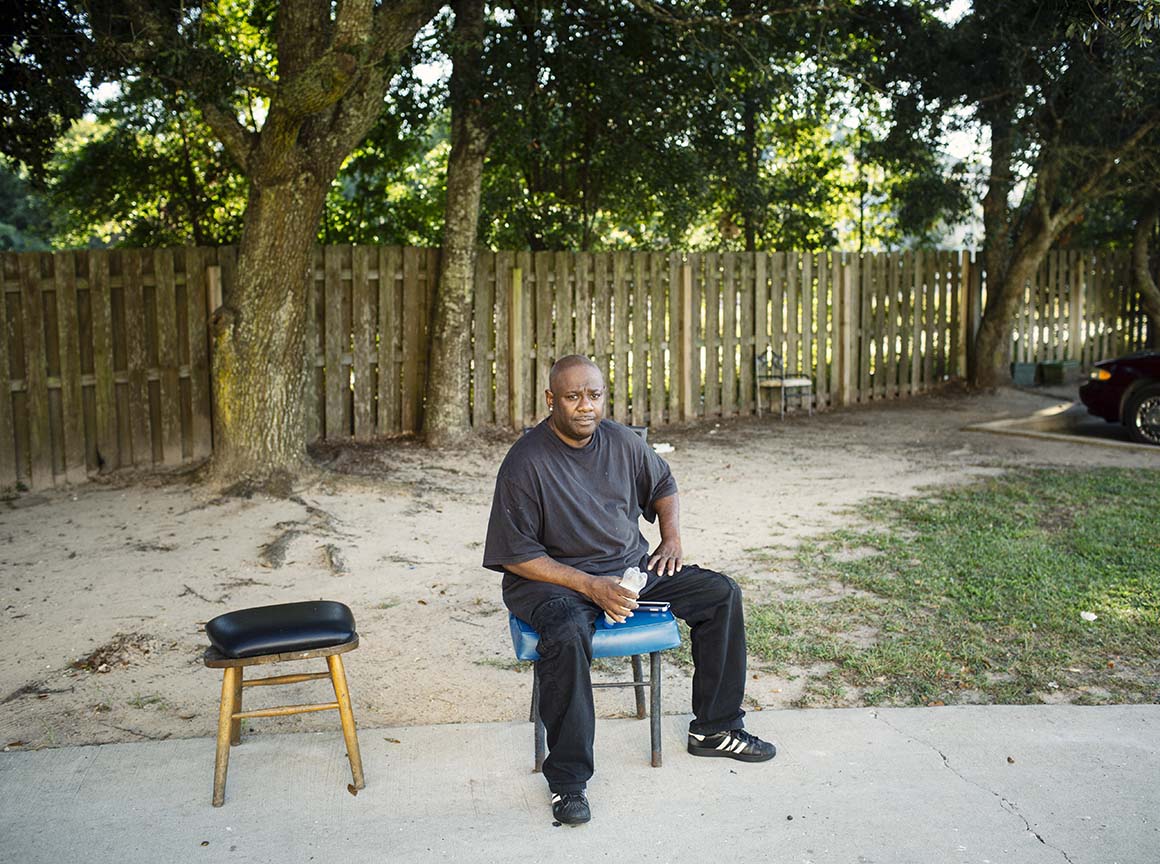 The percentage of people living in poverty in Biloxi has doubled since 2009. Yet during this period, the city, through the Biloxi Municipal Court, has aggressively pursued court fine and fee payments from indigent people by issuing warrants when payments are missed. The warrants charge debtors with failure to pay, order their arrest and jailing in the Harrison County Adult Detention Center, and explicitly state that debtors can avoid jail only if they pay the full amount of fines and fees in cash.

Plaintiffs Qumotria Kennedy and Joseph Anderson are among the victims of this illegal scheme.

Kennedy was thrown in jail for five nights following her arrest on a warrant for failure to pay traffic fines. She was not provided a court hearing on her ability to pay, informed of her right to request counsel, or appointed counsel. Kennedy was afraid for her daughter, who did not know where she was. Kennedy was ultimately fired from her part-time cleaning job because she missed work while jailed for her fines.

Anderson, who has a disability, was at home when police arrested him on a warrant charging him with failure to pay a traffic fine. He was jailed for seven nights before finally being brought before the Biloxi Municipal Court. During Anderson’s eventual hearing, the judge failed to inform Anderson of his right to a court-appointed attorney as a person who is indigent.

The U.S. Supreme Court ruled more than 30 years ago that locking people up merely because they cannot afford to pay court fines is contrary to American values of fairness and equality embedded in the 14th Amendment to the U.S. Constitution. The court made clear that judges cannot jail someone for failure to pay without first considering their ability to pay, efforts to acquire money, and alternatives to incarceration.

On March 15, 2016, the plaintiffs reached a settlement agreement with Biloxi, Biloxi Police Chief John Miller, and Biloxi Municipal Court Judge James Steele. As part of the settlement, Biloxi adopted sweeping reforms to protect the rights of poor people charged with nonpayment of court fines and fees. These measures include:

The ACLU and Biloxi are working together to monitor settlement implementation and further improve court practices concerning fines and fees. On September 27, 2016, Plaintiffs and the City of Biloxi entered into a supplement to the settlement agreement that enhanced the original agreement’s commitment to reforms, including an improved advisement of rights for people who owe fines and fees and a revised bench card for judges. Biloxi’s reforms serve as a critically important model for courts across the country to help ensure that the justice system treats the rich and poor equally and fairly.

Plaintiff Qumotria Kennedy stated: “I’m thrilled about the settlement because it means others won’t have to go through similar experiences in the future. Biloxi is doing the right thing by making these changes.”

The complaint, Kennedy v. City of Biloxi, was filed in the U.S. District Court for the Southern District of Mississippi in Gulfport. It cites violations of the U.S. Constitution’s Fourth and 14th Amendments. The ACLU of Mississippi and Simon & Teeuwissen PLLC are co-counsel.

Biloxi and ACLU Settle Lawsuit Over Jailing of Indigent People 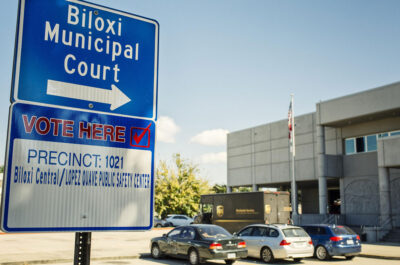 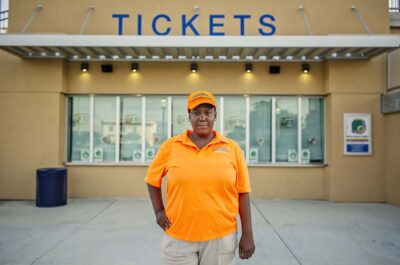