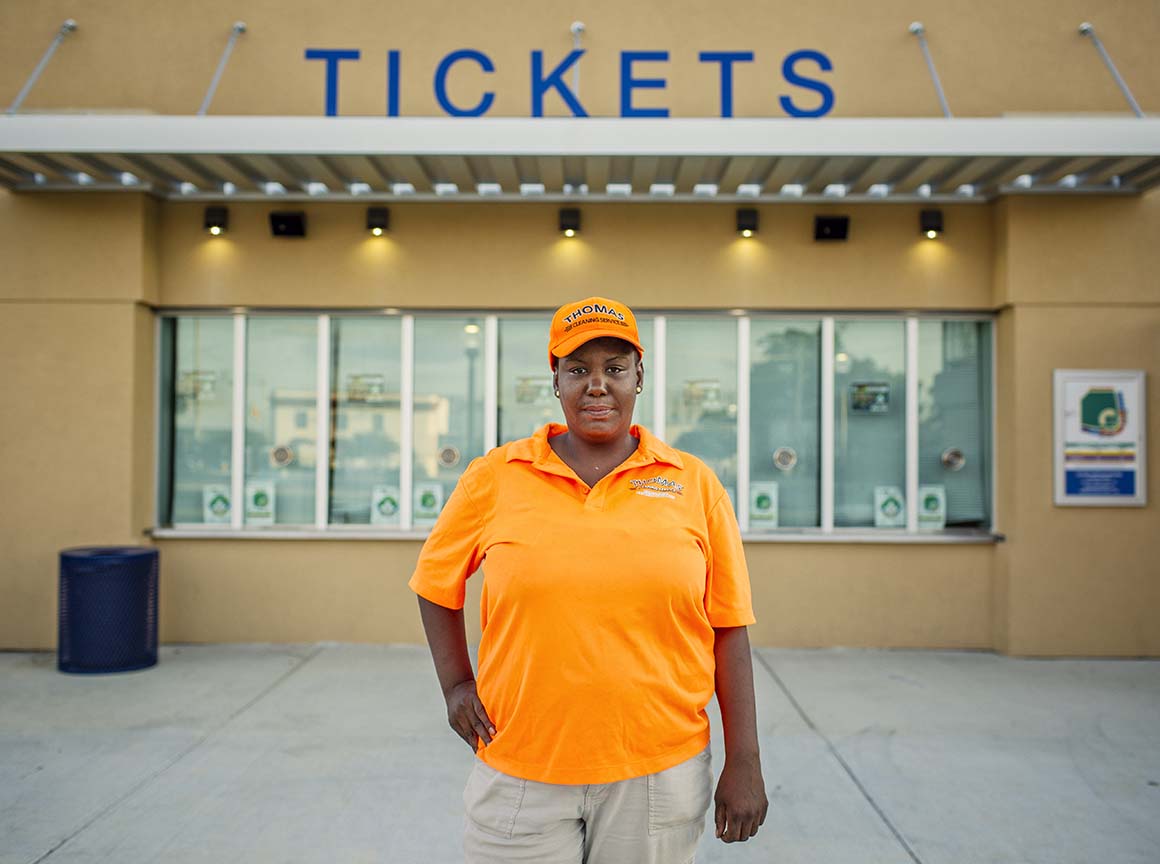 I was a passenger in a car with a friend one day in July when a police officer pulled us over. The officer ran my name for warrants, made me step out of the car, and put handcuffs on me.

From there he took me to the Biloxi police station and then to jail. At the police station, they told me I would have had to pay $1,001 in cash to get out. That was what I owed in traffic fines and fees that I hadn’t been able to pay. They didn’t bring me to court, give me a lawyer or even tell me that I had a right to one.

I didn’t have the money. I was sad, upset and crying. I’m a single mom so I knew I’d have to be in jail and leave my daughter with my friend. My daughter didn’t even know where I was or what happened for an entire night.

No one told me how long I’d be in jail. Each day, I was wondering when I would see my daughter or be brought to court. In the end, I was locked up five days.

When I was in jail I lost my part-time job. Now I’m just on call as a cleaning person, so I only go to work once or twice a week. I’m struggling on so little.

Now they want me to pay hundreds of dollars a month for my fines and fees. But I just don’t have the money. I asked the probation officer if I could do community service instead, but she said there was nothing she could do.

I owe so much money that I can’t pay. Every day, I worry that I could get arrested and sent back to jail.

I decided to bring a lawsuit against Biloxi because I don’t like what the city is doing to people. All it cares about is money. Biloxi locked me up for being poor. But it costs them money to keep me in jail. So this system doesn’t even make any sense.

I hope that everybody knows that the system is trampling on poor people, and it’s not fair. 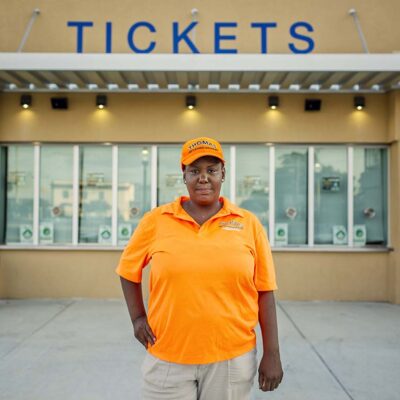