The American Civil Liberties Union, The ACLU of Indiana, along with attorney Sean Lemieux of the Lemieux Law Office in Indianapolis, have filed a lawsuit in federal court on behalf of 13 plaintiffs seeking the freedom marry in Indiana.

The suit seeks to stop the state from enforcing the current discriminatory law, to require the state to recognize marriages that have taken place outside of Indiana and to allow same-sex couples to wed in Indiana.

The families in this case want the responsibility, security and dignity that only marriage provides and their children deserve the same protections that other Indiana families enjoy.

The case was filed in the U.S. District Court for the Southern District of Indiana on March 14, 2014.

On June 25, 2014 a federal judge ruled that Indiana’s law banning marriage for same-sex couples, as well as its ban on recognition of marriages between same-sex couples performed outside of the state, is unconstitutional. A few days later, the 7th Circuit stayed the decision while the appeal process takes place.

The Road To Equality: 'Til Death Do Us Part And Beyond 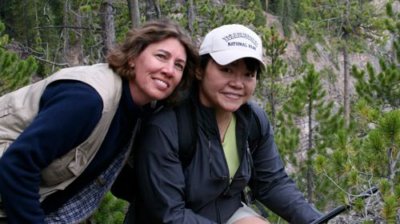 The Road To Equality: 'Til Death Do Us Part And Beyond 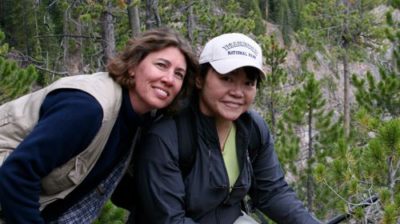 When My Wife Died I Got a Bill for $300,000
Support our on-going ligitation and work in the courts Donate now