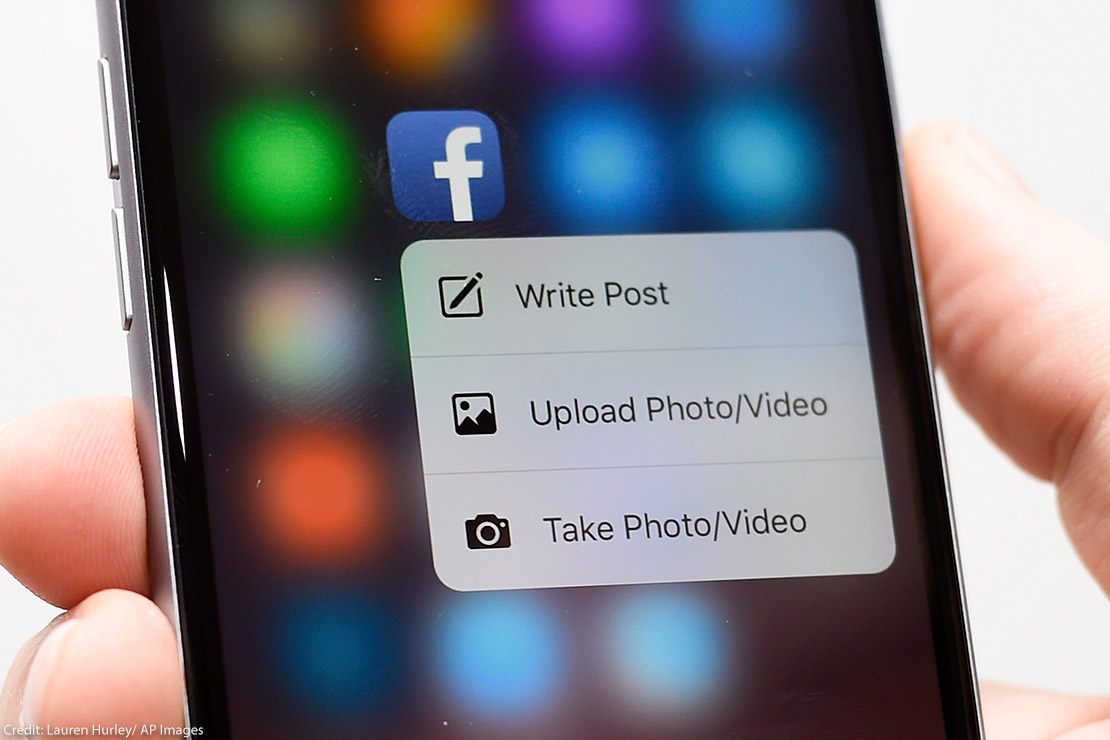 On January 26, 2022, the ACLU, Lawyers’ Committee for Civil Rights Under Law, National Fair Housing Alliance, and Free Press submitted an amicus brief in the U.S. Court of Appeals for the Ninth Circuit in support of prospective tenants who alleged that Facebook’s advertising platform excluded them from receiving certain housing advertisements because of their race, gender, and other protected characteristics. The prospective tenants brought claims under the federal Fair Housing Act and analogous state civil rights laws.

The ACLU’s amicus brief discussed the issue of “digital redlining” – otherwise known as the use of technology to perpetuate discrimination against historically marginalized groups – including through the use of ad-targeting tools on social media. In doing so, the amicus brief described the long history of discriminatory advertising practices in housing and employment, and how the same harms of discrimination arise from digital redlining through ad targeting tools on Facebook and other social media. The amicus brief also provided context on how the landlords’ use of Facebook’s ad platform constituted a form of digital redlining by excluding certain prospective tenants from viewing housing ads on the basis of their age and other protected characteristics. The amicus brief further argued that Facebook could not claim immunity under Section 230 of the Communications Decency Act because Facebook itself created and developed content that gave rise to the civil rights violations. The brief was filed by All Rise Trial and Appellate on behalf of the amici.