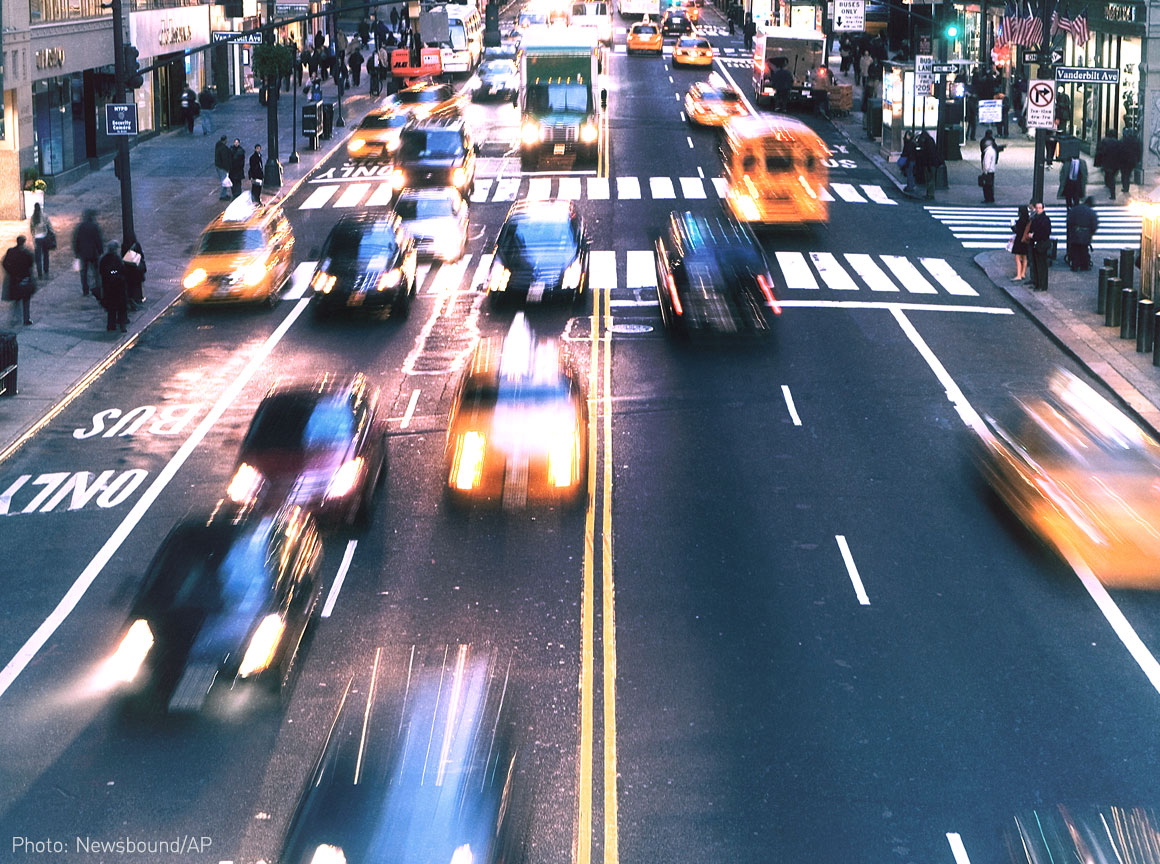 Whether the government needs a search warrant before placing a GPS device on a car and tracking the car’s movements for a month.

The government in this case placed a GPS device on the defendant’s car and tracked his movements for a month without a search warrant. It then justified its actions by arguing that the Fourth Amendment does not apply because the car was traveling on public streets. The court of appeals rejected that argument, stressing the intrusiveness of GPS technology and noting that tracking someone’s movements over an extended period reveals a great deal about a person beyond his/her mere location at any particular moment. The ACLU submitted an amicus brief urging the Court to declare the search unconstitutional and highlighting the significance of this case for other new privacy-invading technologies, like cell phone tracking. 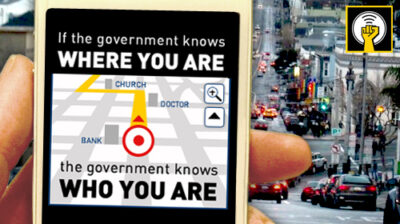 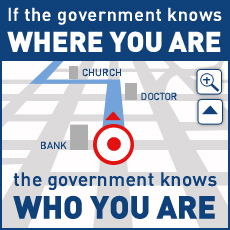