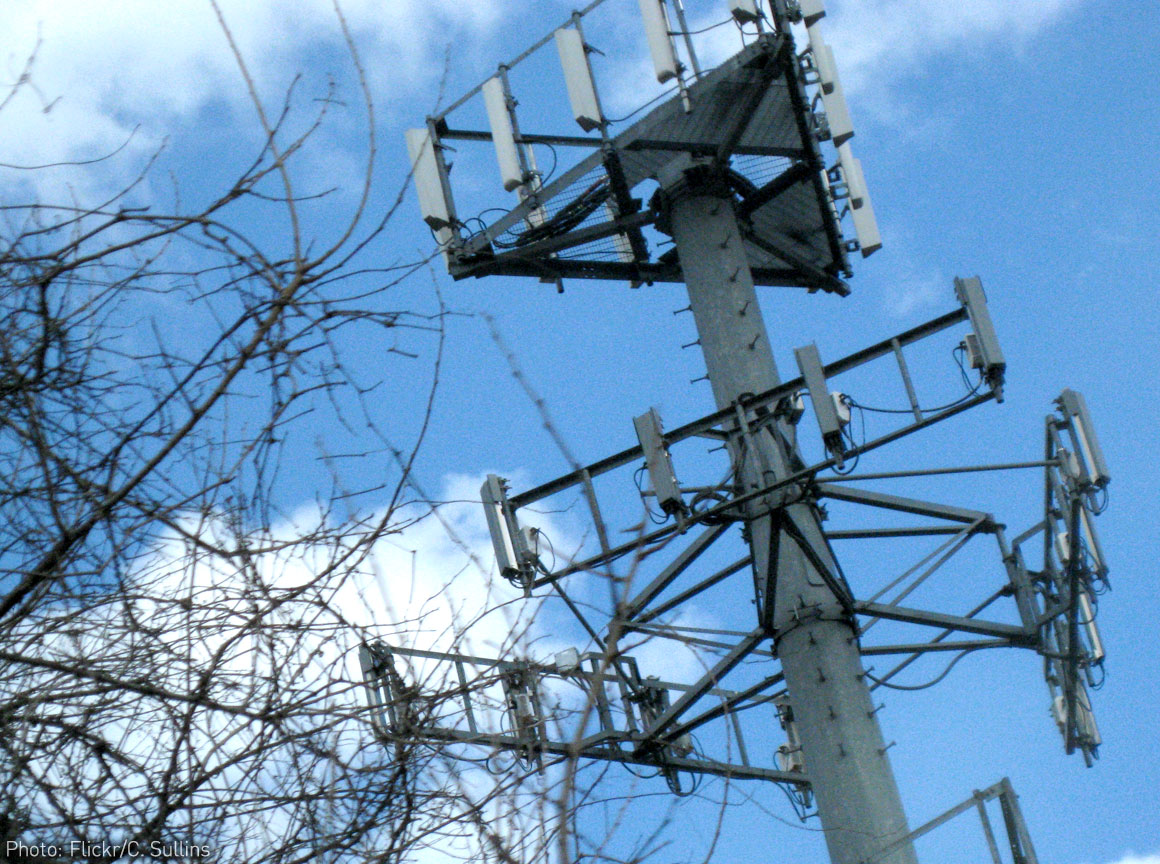 In 2010, the government obtained four people’s cell phone location records over a 67-day period in a criminal investigation in Florida, without a warrant.

For one suspect, Quartavious Davis, police got 11,606 location records—an average of 173 location points each day. After Mr. Davis was convicted at trial based substantially on the cell phone location evidence, he appealed to the Eleventh Circuit Court of Appeals. The ACLU, along with the ACLU of Florida, Center for Democracy & Technology, Electronic Frontier Foundation, and National Association of Criminal Defense Lawyers, filed an amicus brief arguing that the government violated the Fourth Amendment when it obtained Mr. Davis’s location records from his wireless carrier without a warrant. The court granted the ACLU permission to participate in oral argument to address the cell phone tracking issue.

After that argument, a three-judge panel of the court held that the government violated the Fourth Amendment when it obtained the cell phone location records without a warrant. The full Eleventh Circuit subsequently reversed that decision in May 2015, and the ACLU, working with attorneys in Florida, filed a petition in July 2015 asking the Supreme Court to hear the case.

Listen to the en banc oral argument from February 2015. 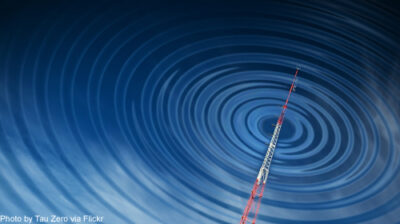 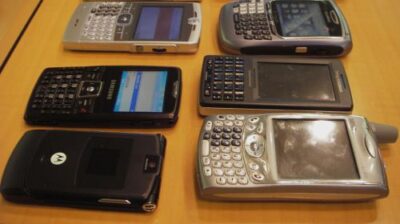