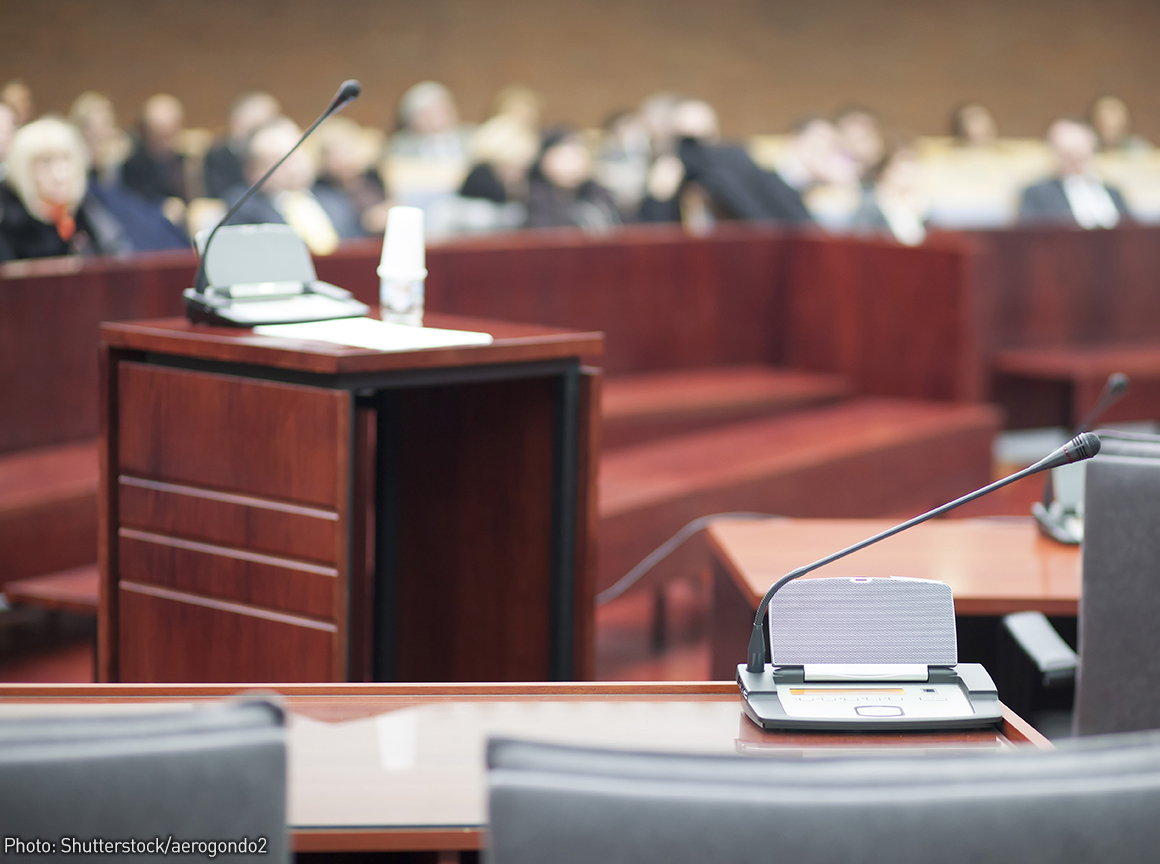 The ACLU, the ACLU of Idaho, and Hogan Lovells LLP filed a class action lawsuit in 2015 against the State of Idaho over its defective public defense system.

The plaintiffs, on behalf of indigent defendants across the state, alleged that Idaho’s public defense system is riddled with systemic deficiencies, making it impossible for poor people accused of crimes to receive constitutionally-sufficient representation, in violation of their Sixth Amendment right to counsel. After the trial court dismissed the case in 2016, the Idaho Supreme Court reversed that decision in 2017 and allowed the case to move forward. The case is currently back on appeal in the Idaho Supreme Court—this time to determine the proper legal standard to be used in this case and in public defense reform cases more generally. 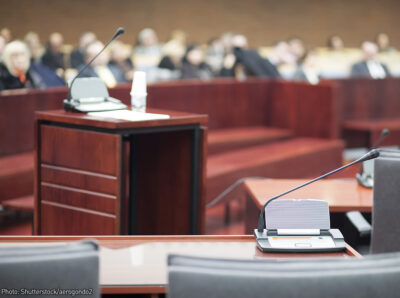