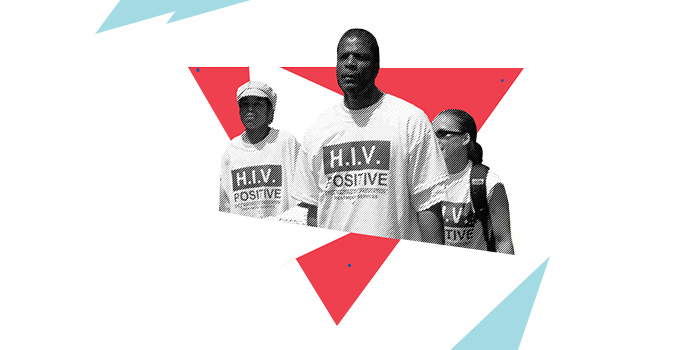 Michael Lamarre is an Air Force Veteran who was refused a job as a baggage screener with the Transportation Security Administration (TSA) because he has HIV. The ACLU has filed a complaint on his behalf with the Equal Employment Opportunity Counselor for the Eastern Region of the TSA charging that the TSA is in violation of its own policy barring discrimination against people with disabilities.

In the spring of 2008, Michael applied online for a baggage screening position at the Fort Lauderdale airport with the TSA. He passed an aptitude test in November 2008, and then underwent a comprehensive security clearance. In March 2009, he was finally invited to come in for an interview. At the interview, which included further testing, he was told that he would have to pass a physical. Michael was required to disclose that he HIV at the physical. As a result, he was told to submit additional information from his doctor, including his most recent lab results and a form from his doctor stating that his HIV would not interfere with his ability to perform the duties of as baggage screener, which he did.

Michael has lived with HIV for 19 years. His viral load is nearly undetectable and he has never had any of the medical conditions associated with AIDS. Just last November he completed a 165 mile bike ride for charity in just 2 days.

Shortly after submitting the additional information, Michael received a letter from Comprehensive Health Services, the contractor who administered the physical, saying that he was disqualified for the job because of his HIV status. During follow up calls to Comprehensive Health Services, he was told that the reason he was rejected is because his HIV status makes him more susceptible to virus and infections and that it was for his own benefit, despite the fact that medical experts and his own doctor have said he is no more likely to catch a cold or virus than anyone else.