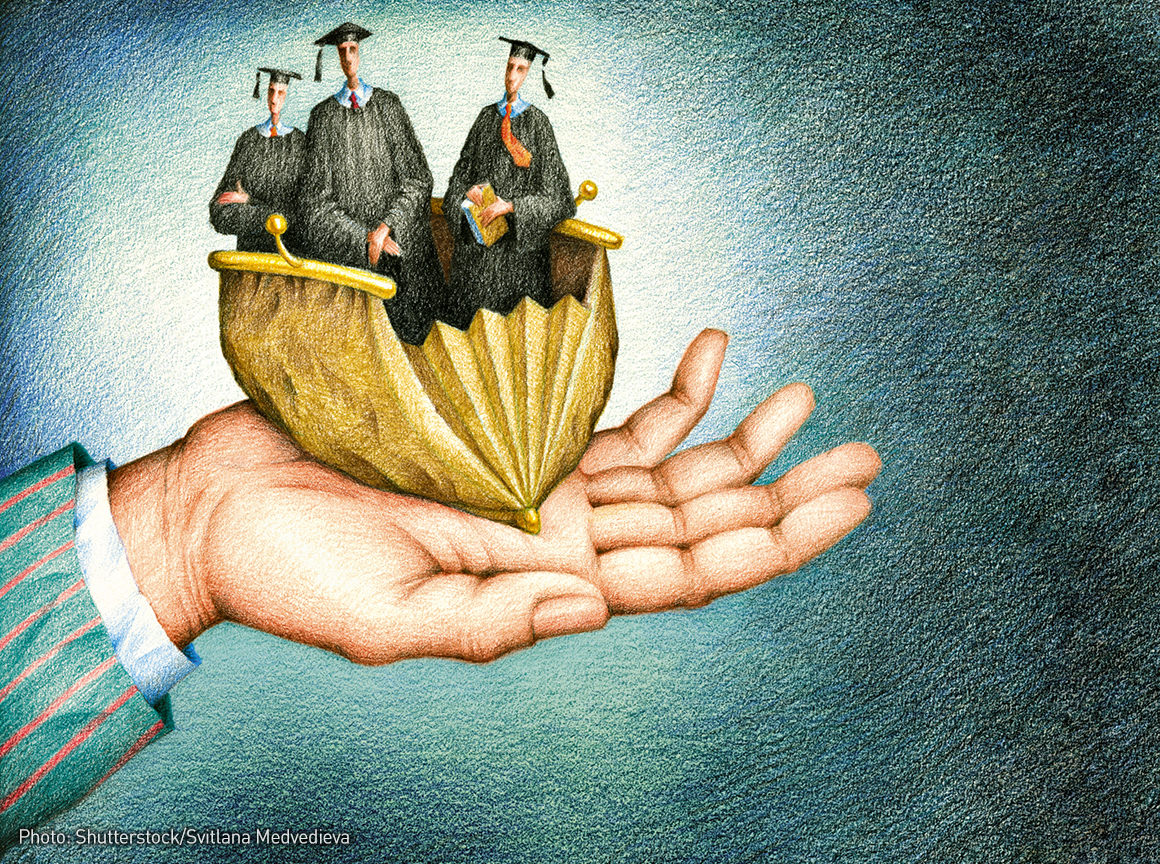 Student debt is a major driver of lifelong debt cycles and presents a significant civil rights challenge. The federal student loan program grows out of a commitment to educational opportunities for all Americans, yet research shows there are significant racial disparities at every major inflection point of the student debt system, from the magnitude of the debt burden borrowers undertake to the chances of being victimized by predatory educational programs and harmful debt-collection practices.

The American Civil Liberties Union and National Consumer Law Center submitted a Freedom of Information Act request on May 7, 2015, to the federal Department of Education reflecting concerns that the department’s student debt collection practices disproportionately harm students of color and may be violating those students’ constitutional rights.

The Department of Education exercises extraordinary debt-collection powers: It has authority to garnish the wages of borrowers who default on their loans and to intercept tax refunds and other government payments, including funds directed toward economically vulnerable people. This authority raises inherent concerns. It implicates the due process rights of borrowers, with the most significant impact most likely on low-income people.

Yet the Department of Education hands over that authority to private debt-collection agencies. By paying those agencies using a commission-based system, it creates incentives that foster conflicts of interest and dramatically increase the risk of serious economic harm to student-borrowers.

This FOIA is designed to shed much-needed light on these practices, determine whether they conform to constitutionally required standards of fairness, and identify potential racial disparities. This information is critical to get Department of Education to make sure that every element of the student loan system – including the procedures for collecting debts – advances access to education rather than reinforcing unfair outcomes or racial disparities.