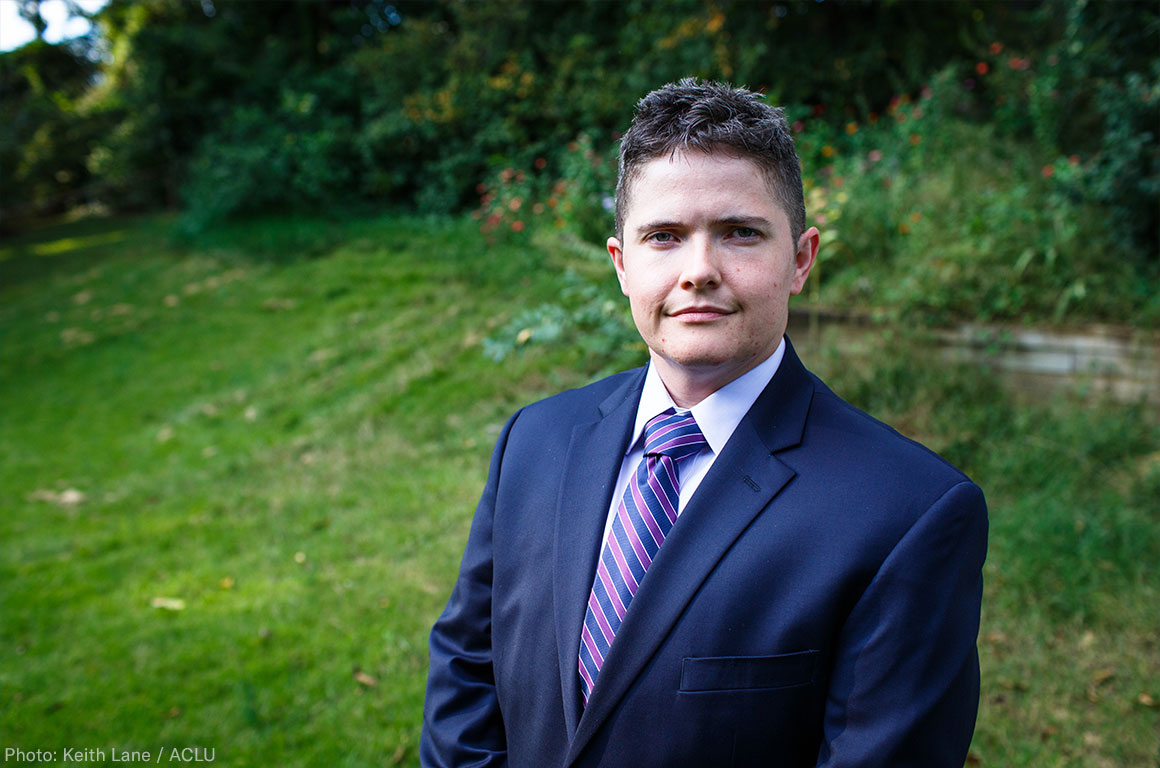 (UPDATE: On March 23 the Trump administration announced its proposal to implement the trans military ban. On April 23, six additional individuals who want the opportunity to serve in the military and are transgender joined the ACLU’s lawsuit.)

On August 25, 2017, Trump formalized the ban that he previously announced on Twitter in a Memorandum for the Secretary of Defense and the Secretary of Homeland Security. The lawsuit argues that the new ban violates the constitutional guarantees of equal protection and substantive due process by singling out transgender individuals for unequal and discriminatory treatment based on uninformed speculation, myths and stereotypes, moral disapproval, and a bare desire to harm this already vulnerable group. Trump’s ban follows the Department of Defense’s determination in 2016 that there was no basis for the military to exclude transgender individuals from openly serving their country subject to the same fitness requirements as other service members. 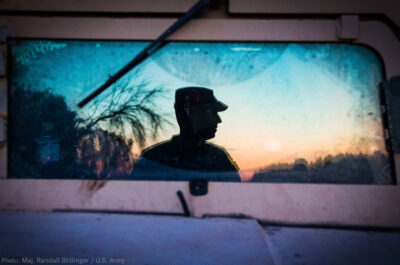 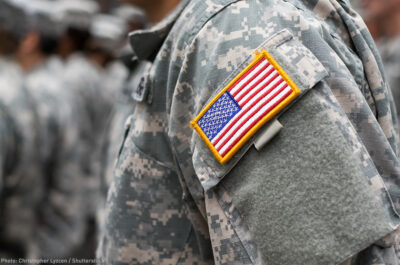 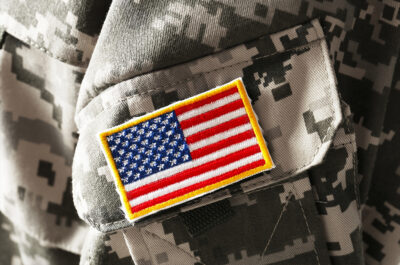