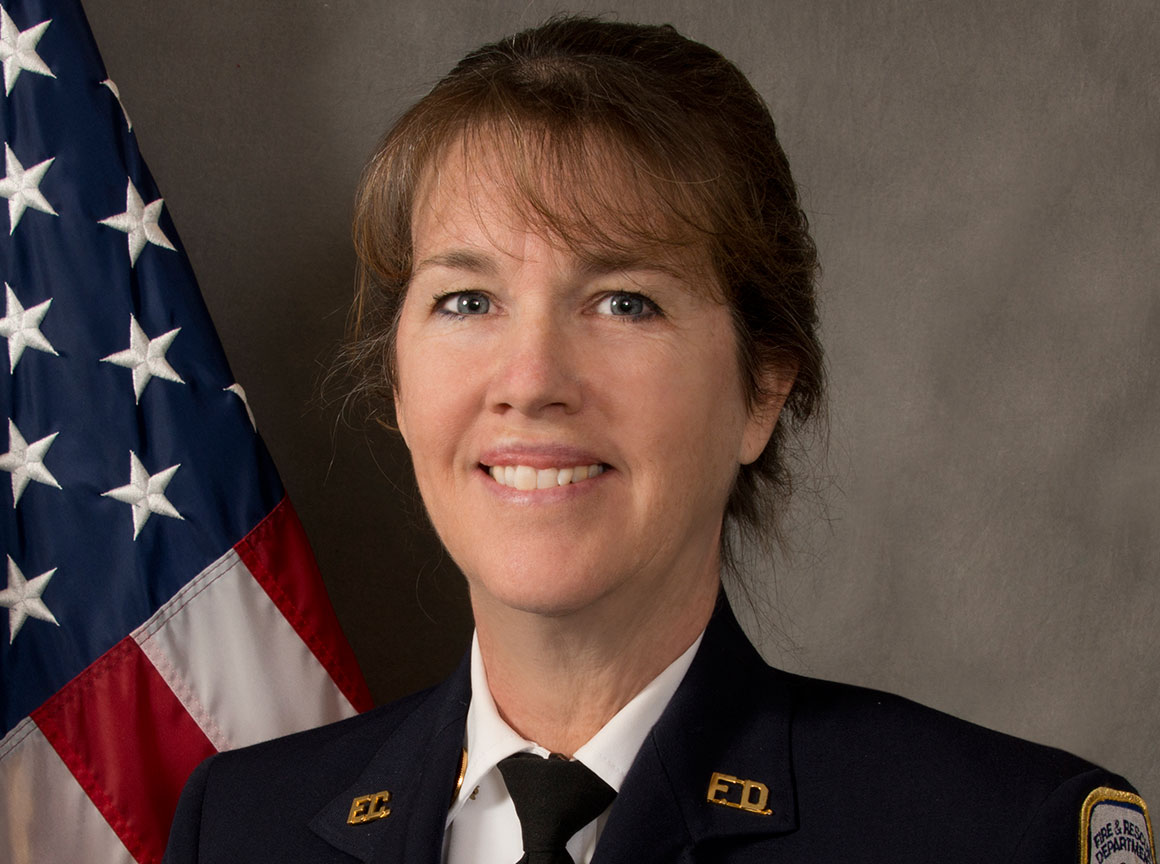 The ACLU and ACLU of Virginia have filed Equal Employment Opportunity Commission (EEOC) charges against the Fairfax County Fire and Rescue Department and Fairfax County for retaliation on behalf of Battalion Chiefs Kathleen Stanley and Cheri Zosh.

According to the charges, the FRD retaliated against Stanley and Zosh – the highest-ranking active female members of the department, with more than 50 years of public service between them – for speaking out against the FRD’s systemic discrimination against female firefighters, including pervasive sexual harassment. Stanley alleges that she faced ongoing retaliation during her tenure as Women’s Program Officer, which escalated after she resigned the post in protest on January 29. Zosh claims a pattern of abuse stemming from her advocacy on behalf of firefighter Magaly Hernandez, whose sexual harassment claims against the FRD were settled in April just prior to trial.

The ACLU’s EEOC charges argue FRD violated Title VII of the Civil Rights Act of 1964, which prohibits sex discrimination in employment and retaliation against those who oppose such conduct.

The charges were filed in the Washington Field Office of the EEOC. 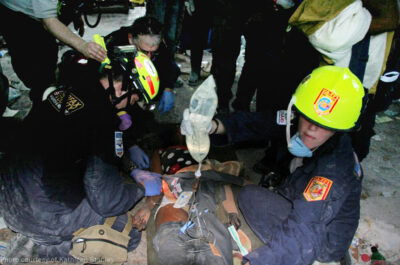 The Fairfax, Virginia, Fire Department Is Sexist
Support our on-going ligitation and work in the courts Donate now