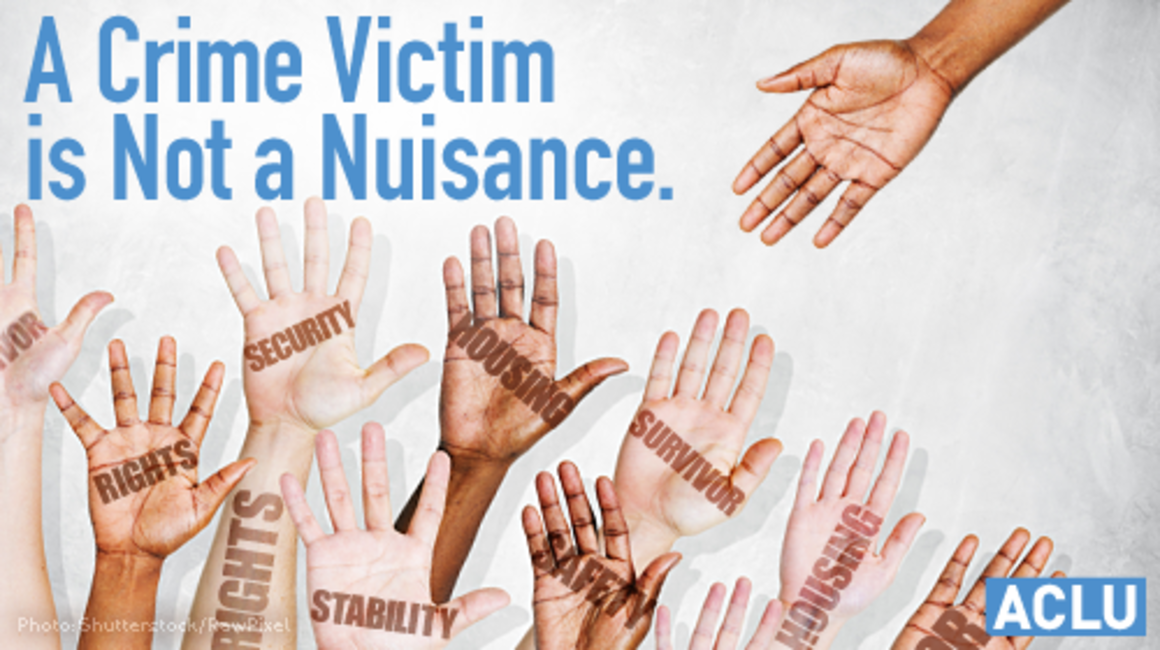 On April 18, 2019, WRP filed an amended complaint in the U.S. District Court for the Northern District of Ohio, challenging a criminal activity nuisance ordinance in Bedford, Ohio, on behalf of Beverly Somai and the Fair Housing Center for Rights & Research. Bedford’s nuisance ordinance penalizes property owners when two or more perceived violations of any law, excluding traffic violations, occur near the home or involve a resident of the property within a one-year period. The city enforces the ordinance based on calls for police assistance — even if the resident is the victim of the crime or needs aid, such as Ms. Somai and her son. Bedford’s ordinance and its enforcement disproportionately impacts communities of color, low-income households, people with disabilities, and domestic violence survivors—the vast majority of whom are women.

On her landlord’s advice, Ms. Somai made several calls to the police after her neighbor played television and music very loudly at all hours and intimidated them by surveilling and following them outside of the apartment. The City of Bedford sent a nuisance abatement letter based on her calls for help to her landlord, which led the landlord to file an eviction action against her.

As a non-profit organization aimed at improving access to housing in Northeast Ohio, the Fair Housing Center has warned Bedford for years that nuisance ordinances may violate fair housing laws and has advocated for the repeal of such ordinances. Our case argues that Bedford’s ordinance violates the First Amendment right to petition the government and to free speech, the Fourteenth Amendment right to due process and equal protection under the law, and state and federal fair housing protections. This case builds on litigation we have brought against discriminatory nuisance ordinances in Arizona, Missouri, and Pennsylvania as part of our “Not A Nuisance” campaign.

Dialing 911 Can Get You Evicted 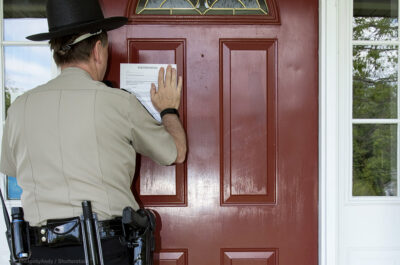