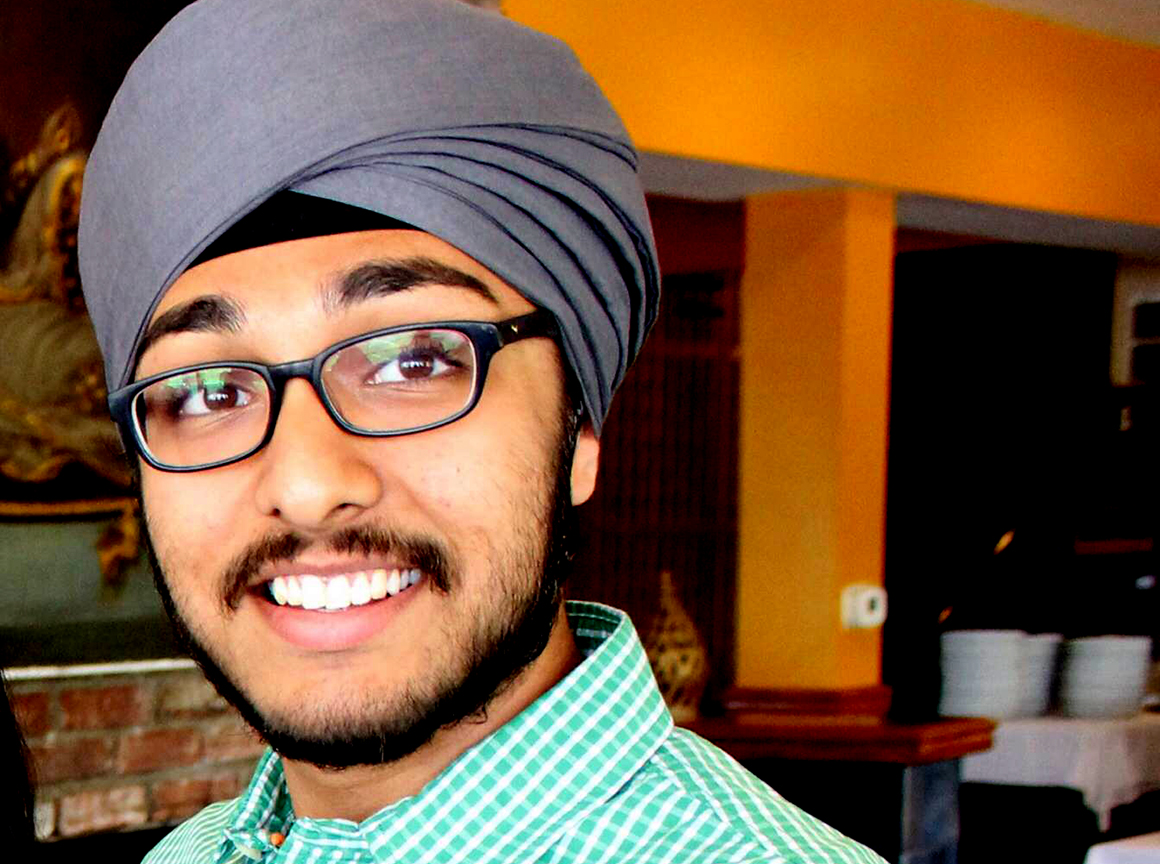 VICTORY! Federal court rules Sikh college student must be allowed to enroll in Army ROTC without shaving his beard, cutting his hair, or removing his turban.

The American Civil Liberties Union, the ACLU of the Nation’s Capital, and UNITED SIKHS have filed a lawsuit against the U.S. Army for refusing to allow a Sikh student at Hofstra University to enlist in the Reserve Officer Training Corps (ROTC) program unless he shaves his beard, removes his turban and cuts his hair, in accordance with Army grooming and uniform regulations.

Hofstra sophomore Iknoor Singh requested a religious exemption from these rules so that he may join ROTC – pursuing his lifelong dream of serving in the Army – without violating his faith, but Army officials rejected his request. The lawsuit argues that the Army’s denial of the religious exemption violates the Religious Freedom Restoration Act (RFRA), which provides heightened legal protections for religious exercise.

After first claiming, without any evidence, that Mr. Singh’s requested accommodation would undermine readiness, unit cohesion, standards, health, safety, and discipline, officials switched tactics and said they could not rule on Mr. Singh’s request because he had not formally enlisted. They admit that, once he enlists, Mr. Singh will have to comply with the rules and violate his faith “unless and until” an exemption is granted.

Born and raised in Queens, New York, Singh speaks four languages (English, Punjabi, Hindi, and Urdu) and hopes to one day become a military intelligence officer. The lawsuit, filed in the U.S. District Court for the District of Columbia, asks the court to order Army officials to permit Mr. Singh to enlist in ROTC while maintaining his religious practices. 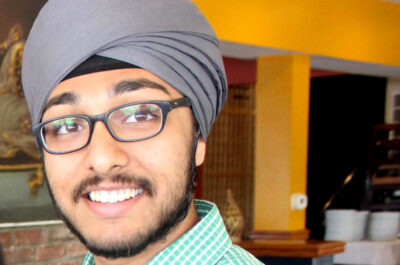 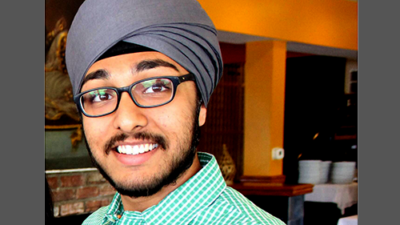