The Voting Rights Act of 1965 is one of our nation’s most critical federal civil rights statutes. Section 5 of the Voting Rights Act, which is a key element of the Act, requires certain jurisdictions that have a history of discriminatory voting practices to get advance approval from the federal government before changing their election laws.

On June 25, 2013, the Supreme Court struck down the coverage formula of Section 5 of the Voting Rights Act, a civil rights law that has protected the right to vote for people of color since 1965.

This case involves a constitutional challenge to Section 5 brought by Shelby County, Alabama. The ACLU intervened in the case on behalf of the Alabama State Conference of the NAACP and several African-American residents of Shelby County whose voting rights are directly impacted by the county’s challenge.

The U.S. Court of Appeals for the District of Columbia Circuit upheld the constitutionality of Section 5 of the Voting Rights Act as a proper exercise of Congress’ power to protect against voting discrimination. Shelby County then sought Supreme Court review, which was granted. Oral argument took place on February 27, 2013. A decision is expected to be announced in June 2013.

Congress has extended the provisions of Section 5 on four separate occasions, most recently in 2006. The Supreme Court has upheld the original Voting Rights Act, and each of the prior extensions. Like its predecessors, the 2006 extension was based on an extensive legislative record documenting ongoing discrimination in the covered jurisdictions. According to the congressional report, without Section 5 “racial and language minority citizens will be deprived of the opportunity to exercise their right to vote, or will have their votes diluted, undermining the significant gains made by minorities in the last 40 years.”

In North Carolina and Across the Nation, The Voting Rights Act is Still Necessary 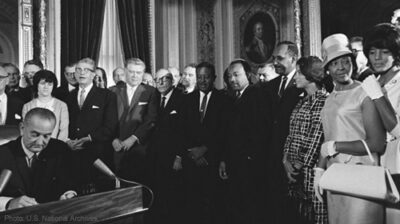 In North Carolina and Across the Nation, The Voting Rights Act is Still Necessary

The Supreme Court Hears More About the Right to Vote 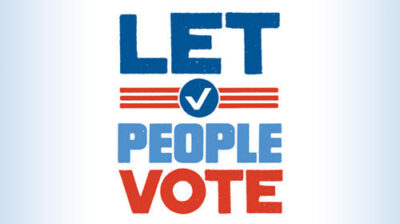 The Supreme Court Hears More About the Right to Vote 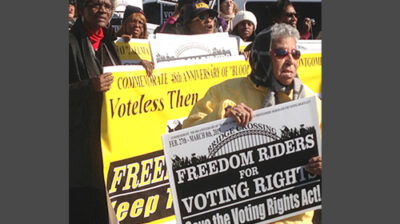