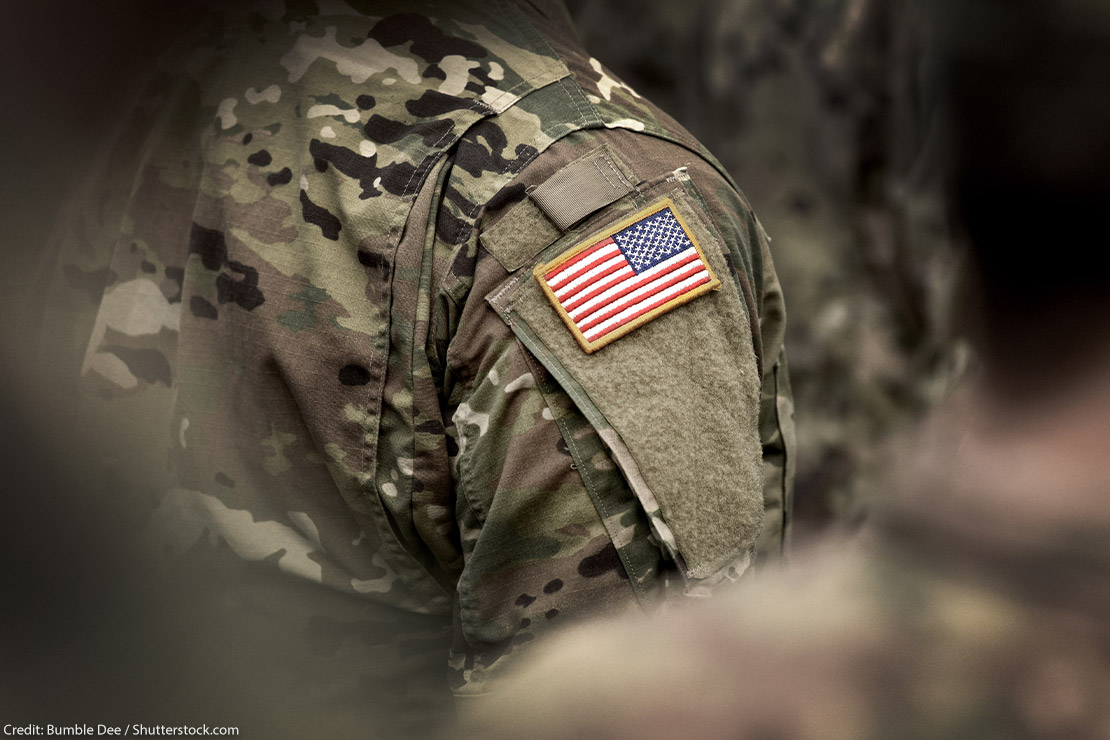 The American Civil Liberties Union, the ACLU of Northern California and the law firm Munger, Tolles & Olson LLP are representing four servicewomen and the Service Women’s Action Network in challenging the Defense Department’s longstanding policy and practice barring women from thousands of ground combat positions, military occupational specialties, and schools, simply because they are women.

The four servicemembers have all done tours in Iraq or Afghanistan–some deploying multiple times–where they served in combat or led female troops who went on missions with combat infantrymen. Their careers and opportunities have been limited by a policy that does not grant them the same recognition for their service as their male counterparts. The combat exclusion policy also makes it harder for them to do their jobs.

UPDATE: In January 2013, the Department of Defense announced that it was rescinding a 1994 directive that barred women from being assigned to most ground combat units. Despite this encouraging announcement, however, the Department of Defense has continued its policy and practice of excluding women from applying for or serving in many thousands of combat positions solely because they are women. And its statements leave open the possibility that some of the closed positions and career fields could remain closed to women indefinitely.

In October 2013, our plaintiffs filed an amended complaint in their lawsuit against the Department of Defense for its ongoing blanket exclusion of women from thousands of ground combat positions. The amended complaint calls for the federal court to declare that the DoD’s policies and practices of excluding women from combat arms positions and schools violates the Constitution and to require the DoD to allow qualified servicewomen to be considered on their individual merit for all such positions.

In December 2013, the Pentagon filed a motion asking the Court to dismiss the case, and subsequently asked the Court to limit discovery. We are in the process of opposing those requests.

See the full profiles of the plaintiffs.

Two of the plaintiffs were awarded the Purple Heart after being wounded in the course of their deployments. Two led Marine Corps Female Engagement Teams, in which women Marines lived with and went on missions with Marine Infantrymen in active combat zones. Two were awarded medals in recognition of their performance while in active engagement in combat zones. One earned a Distinguished Flying Cross with a Valor Device for extraordinary achievement and heroism while engaging in direct ground fire with the enemy, after being wounded when her helicopter was shot down over Afghanistan. Several of the Plaintiffs went on ground missions with infantry footsoldiers in Afghanistan. Several of the Plaintiffs served alongside, were forward-deployed with, or supervised teams of women who were stationed with and serving with Special Operations forces in austere battlefield conditions.

Women make up more than 14 percent of the 1.4 million active military personnel, yet DoD’s current practice categorically excludes them from more than 200,000 positions, as well as from entire career fields. Consequently, commanders are stymied in their ability to mobilize their troops effectively. In addition, servicewomen are:

Department of Defense Opens All Military Combat Jobs to Women with No Exceptions
Oct 31, 2013 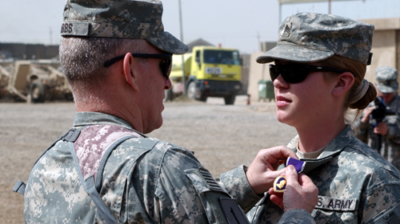 Pushing the Pentagon to Do the Right Thing

Pushing the Pentagon to Do the Right Thing

On This 4th of July: Liberty and Justice For All! 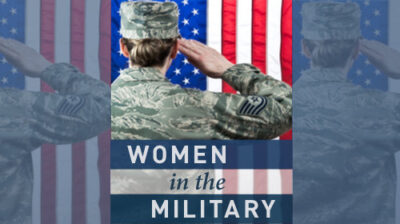 On This 4th of July: Liberty and Justice For All!

Let My Marines Do Their Jobs 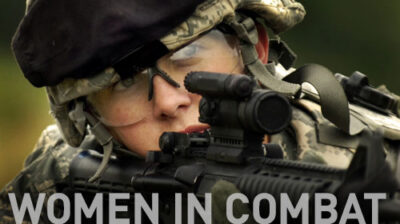 Let My Marines Do Their Jobs

Military Reveals Plans For Integrating Women Into Combat Units, But Many Questions Remain

Military Reveals Plans For Integrating Women Into Combat Units, But Many Questions Remain
Support our on-going ligitation and work in the courts Donate now