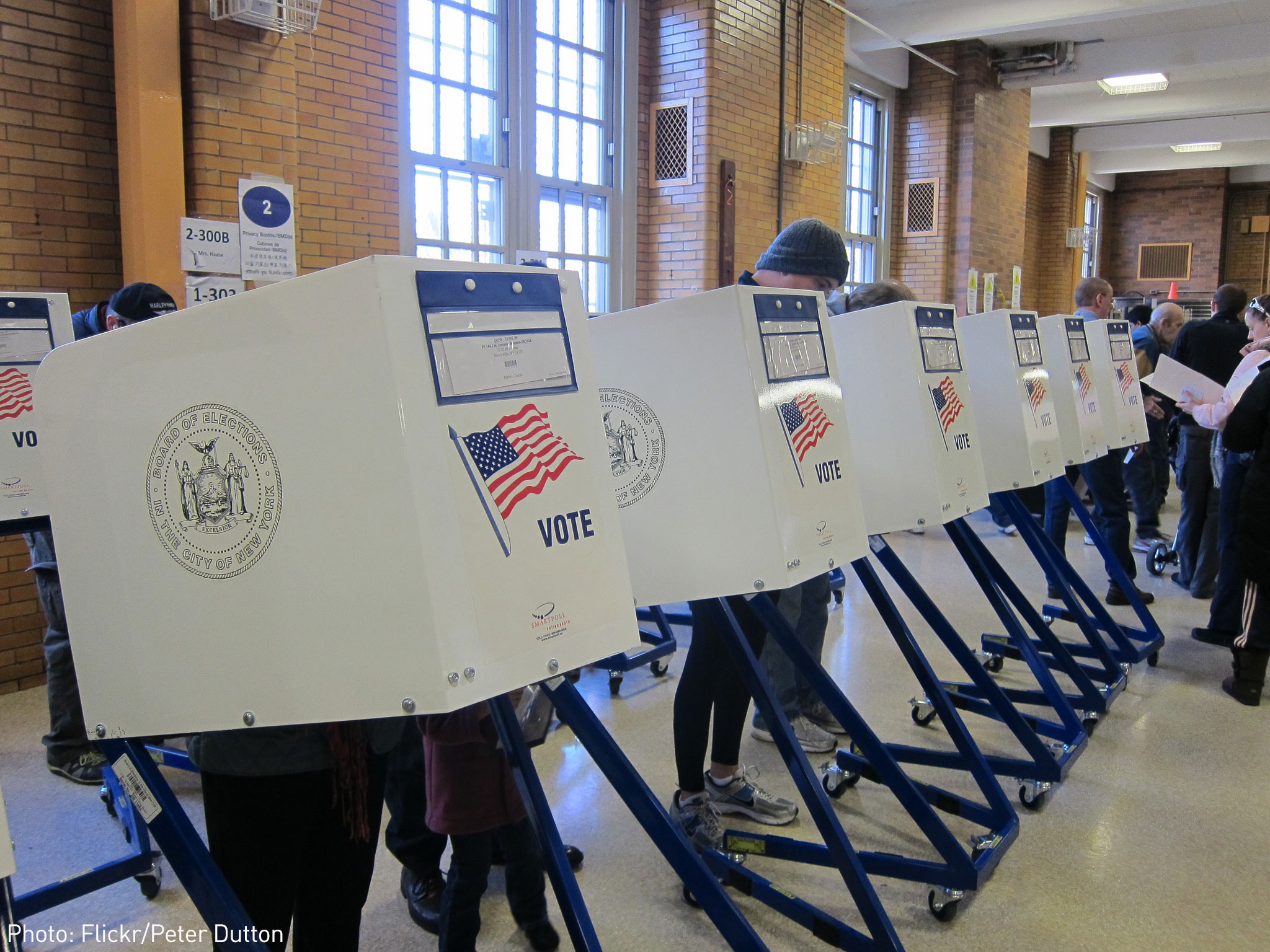 The ACLU sued New Hampshire for invalidating the absentee ballots of hundreds of voters, many of whom disabled, without warning. 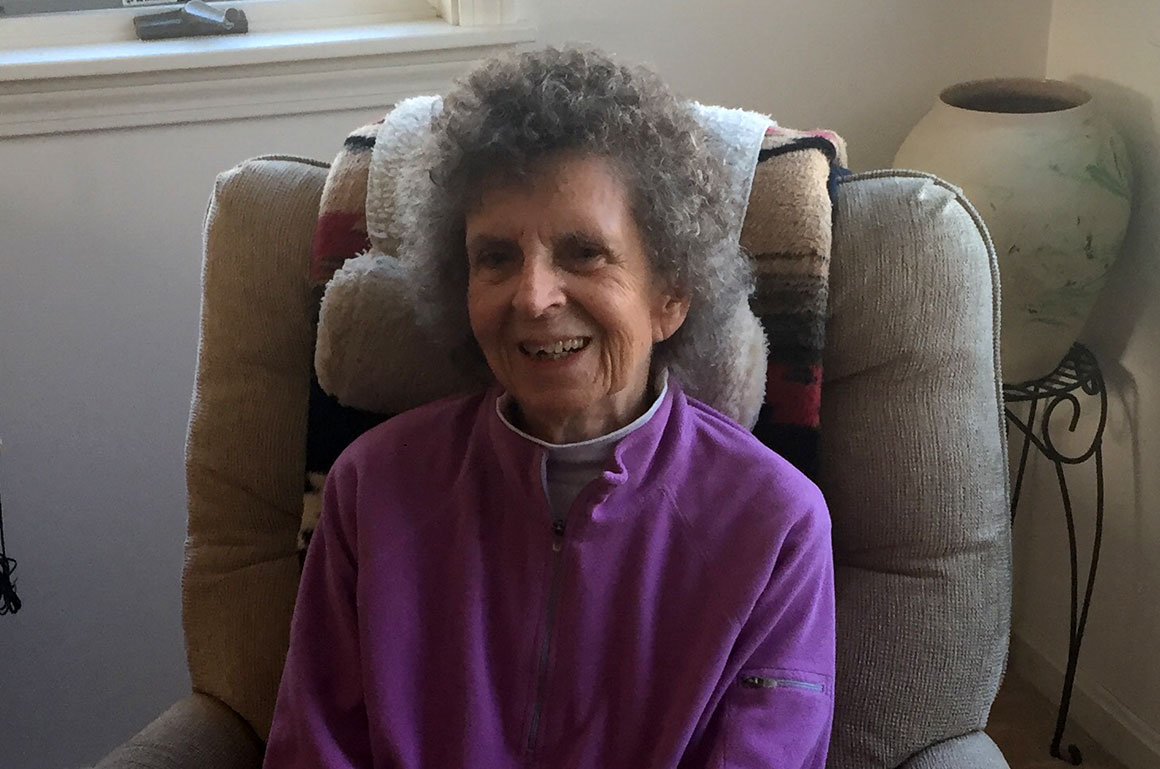 On August 14, 2018 a U.S. district court struck down a New Hampshire law that required election officials to reject ballots if the voter’s signature on their absentee ballot application did not match the signature on their absentee ballot envelope. The court found that the law violated Plaintiffs’ right to procedural due process in violation of the Fourteenth Amendment.

At issue was a state law that allowed election moderators — who have no training in handwriting analysis — to reject an absentee ballot, without giving notice to the voter, if they thought there was a signature mismatch in the voter’s paperwork. People who have disabilities are far more likely to have fluctuating handwriting or to require the assistance of someone to sign their name, as allowed under federal disability rights law.

Voters were never even informed that their ballots have been thrown out and discounted.

Hundreds were disenfranchised under the law. They included plaintiff Mary Saucedo, a 95-year-old Manchester resident who is legally blind and allowed to obtain assistance in completing the absentee ballot process. For that, she relies on her husband of 51 years, Gus, an 86-year-old military veteran. In the 2016 general election, he assisted her in filling out her ballot, sent it in, and assumed her vote had been counted. Unbeknownst to them, it hadn’t.

The lawsuit, Saucedo v. Gardner, cited violations of the federal Constitution and the Americans with Disabilities Act. It was filed in U.S. District Court of New Hampshire. On August 14, 2018 struck down the law at question.

In the ruling, U.S. District Judge McCafferty called the process, “fundamentally flawed,” finding that it violates the due process requirements of the Equal Protection Clause of the Fourteenth Amendment because the law did not provide voters with notice and an opportunity to be heard before the state rejected their absentee ballot. The state never even told plaintiffs that their votes had been rejected. While the state cannot give people back the votes they lost in 2016, this is a significant win for voters in the 2018 midterm and in future New Hampshire elections. 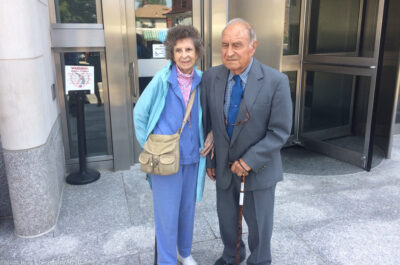 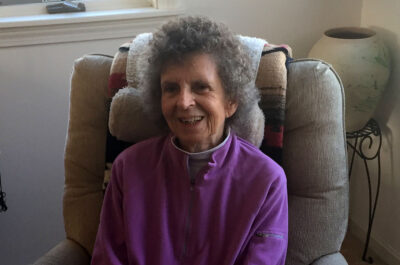 New Hampshire Disenfranchised This 94-Year-Old, Legally Blind Woman Because of Her Signature. Now We’re Suing.
Support our on-going ligitation and work in the courts Donate now