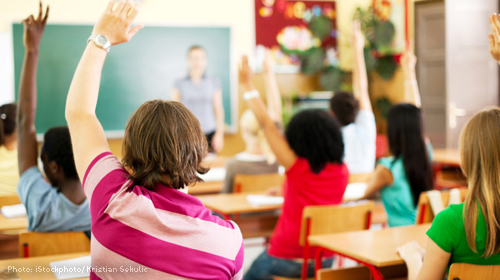 Whether school officials acted unconstitutionally by strip searching a 13-year-old girl based on the uncorroborated accusation of a fellow student and, if so, whether the strip search was so clearly unconstitutional that plaintiff is entitled to damages.

The ACLU represents Savana Redding, who was strip-searched by school officials when she was 13 years old based on the uncorroborated accusation of a fellow student who had been found with prescription strength ibuprofen (equivalent to two Advils) that she had received the pills from Savana at some unspecified time and place. After being told to remove her pants and shirt by school officials, Savana was then told to lift her panties and bra, exposing her breasts and pelvic area. The search confirmed what Savana had already told school officials: she did not have any pills in her possession. The case raises two questions, both of which were resolved in Savana’s favor by the lower court. First, was the strip search unconstitutional? Second, was it so clearly unconstitutional that Savana is entitled to recover damages for the invasion of her personal privacy? Among other things, the ACLU brief argues that school officials should be required to have more evidence of wrongdoing to strip-search a student than to search her backpack.

"The ACLU Stood Up for Me" 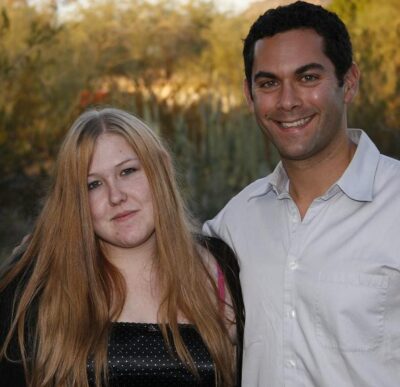