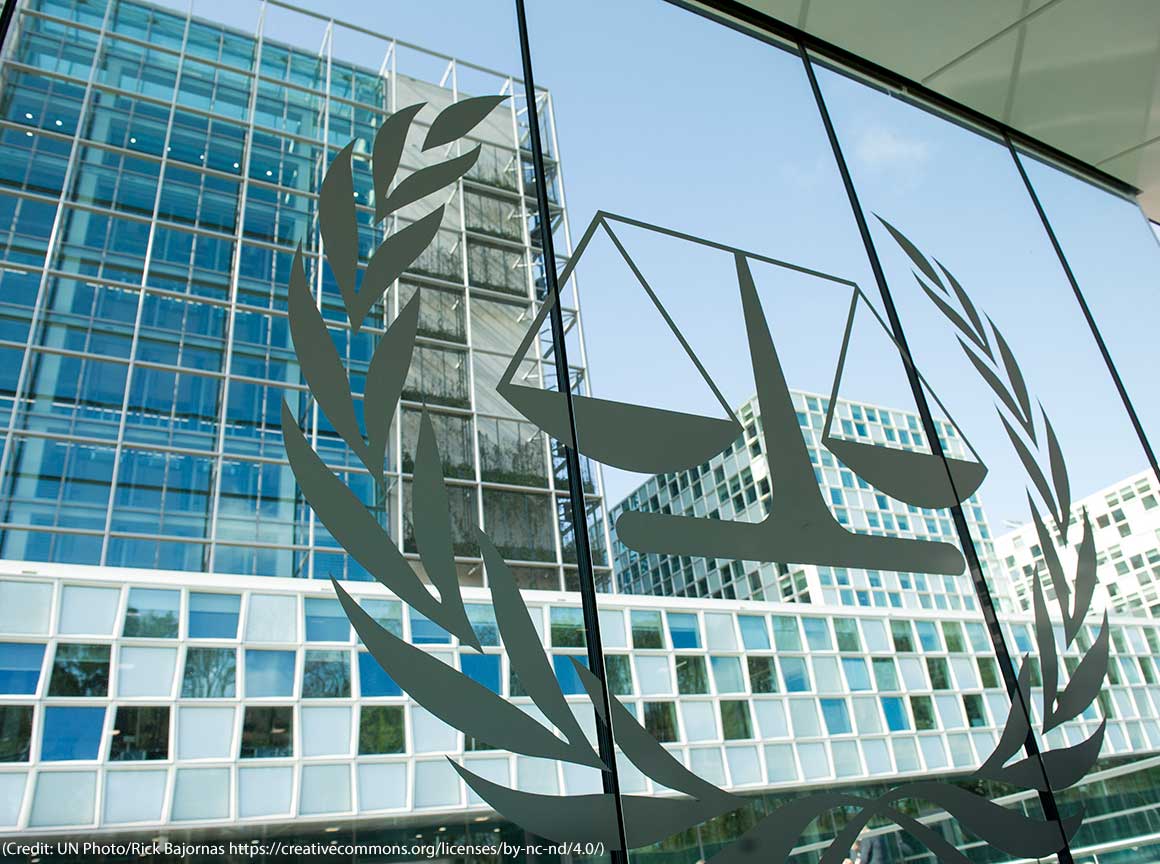 The lawsuit, filed in the federal district court for the Northern District of California, argues that the Trump sanctions regime violates the First Amendment by preventing people from providing human rights expertise and evidence, and representing victims in the International Criminal Court’s proceedings.

In June 2020, then-President Trump signed an executive order authorizing economic sanctions against International Criminal Court (ICC) officials involved in investigations and prosecutions of U.S. personnel, and those of certain allies, for genocide, war crimes, and crimes against humanity (atrocity crimes). It also punishes anyone who supports these ICC officials. In September 2020, then-Secretary of State Pompeo applied the sanctions to the ICC Prosecutor, Fatou Bensouda, and another senior ICC official.

Each of our clients has made significant contributions to the ICC’s investigations and prosecutions of atrocity crimes. Leila Sadat is a law professor at Washington University in St. Louis and Special Adviser to the ICC Prosecutor who has provided legal advice to the Office of the Prosecutor in its investigations and prosecutions of crimes against humanity around the world. Alexa Koenig runs the Human Rights Center at UC Berkeley Law and has advised the Prosecutor’s Office on improving the scientific and technological evidence it relies on in its cases. Naomi Roht-Arriaza is a professor at UC Hastings Law and a leading proponent of accountability for high-level officials who engage in corruption that results in atrocity crimes. She has pushed the Prosecutor’s Office to investigate this “grand corruption.” Steven Watt is a Senior Staff Attorney in the ACLU Human Rights Program, who has provided the Prosecutor’s Office with evidence of torture and other war crimes committed by U.S. military and CIA personnel, and represented victims and survivors of these crimes before the ICC.

The ICC sanctions regime prohibits our clients from continuing this important work, in violation of their First Amendment rights. Because the regime imposes civil and criminal penalties, they have been forced to stop their constitutionally-protected speech, which includes providing legal advice, trainings, and evidence of atrocity crimes to the Prosecutor’s Office. The Trump administration also unlawfully claimed executive authority to impose the regime under the International Emergency Economic Powers Act (“IEEPA”). IEEPA, however, permits the exchange of information and informational materials—which is what our clients seek to do.

The international community joined together to establish the ICC in 1998 in order to hold perpetrators of atrocity crimes accountable. The establishment of the ICC reflects a shared international understanding that global peace, security, and well-being require an international, independent court to ensure accountability for these most serious crimes when national justice systems are unable or unwilling to do so.

So that they may continue their important work, our clients have asked the federal court to declare that Trump’s executive order violates the First Amendment and is an overreach of executive authority under IEEPA. They also seek an injunction preventing the imposition of the sanctions regime against them.

Unless Biden Acts, Trump’s Assault on Human Rights will Continue

We are asking a court for protection from Trump's sanctions against the International Criminal Court. 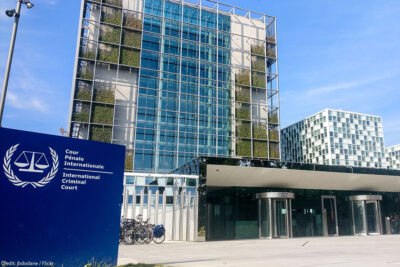 Unless Biden Acts, Trump’s Assault on Human Rights will Continue
Support our on-going ligitation and work in the courts Donate now