Reviewing the President’s authority to designate an American citizen an ‘enemy combatant’ and detain him indefinitely in an American military brig without charges, trial, or private access to counsel.

Jose Padilla, an American citizen and onetime Chicago gang member also known as Abdullah al-Muhajir, has been accused of but not charged with plotting to explode a radioactive bomb in the United States. He was arrested in Chicago in May 2002. He has been detained in a military brig for more than two years without charges or trial and until very recently, even access to counsel. The sole basis for the detention is the President’s unilateral detention that he is an “enemy combatant.”

The government argues that the detention of “enemy combatants” is always indefinite because one can never be sure when a war will be over. But, as the government itself has acknowledged, it is hard to imagine that the threat posed by global terrorism will ever be resolved by the kind of negotiated resolution that ended World War II. As a result, there are simply no rules constraining the government’s claimed power. The ACLU’s friend-of-the-court brief points out that the Padilla case does not involve someone captured abroad or someone who is beyond the reach of the American criminal justice system. If the government believes that Padilla was plotting to engage in terrorist acts, the criminal courts remain open and functioning and perfectly capable of adjudicating his guilt. 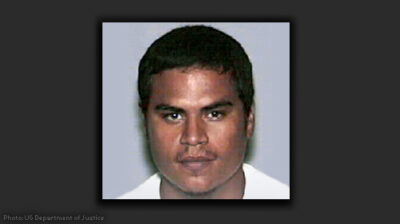