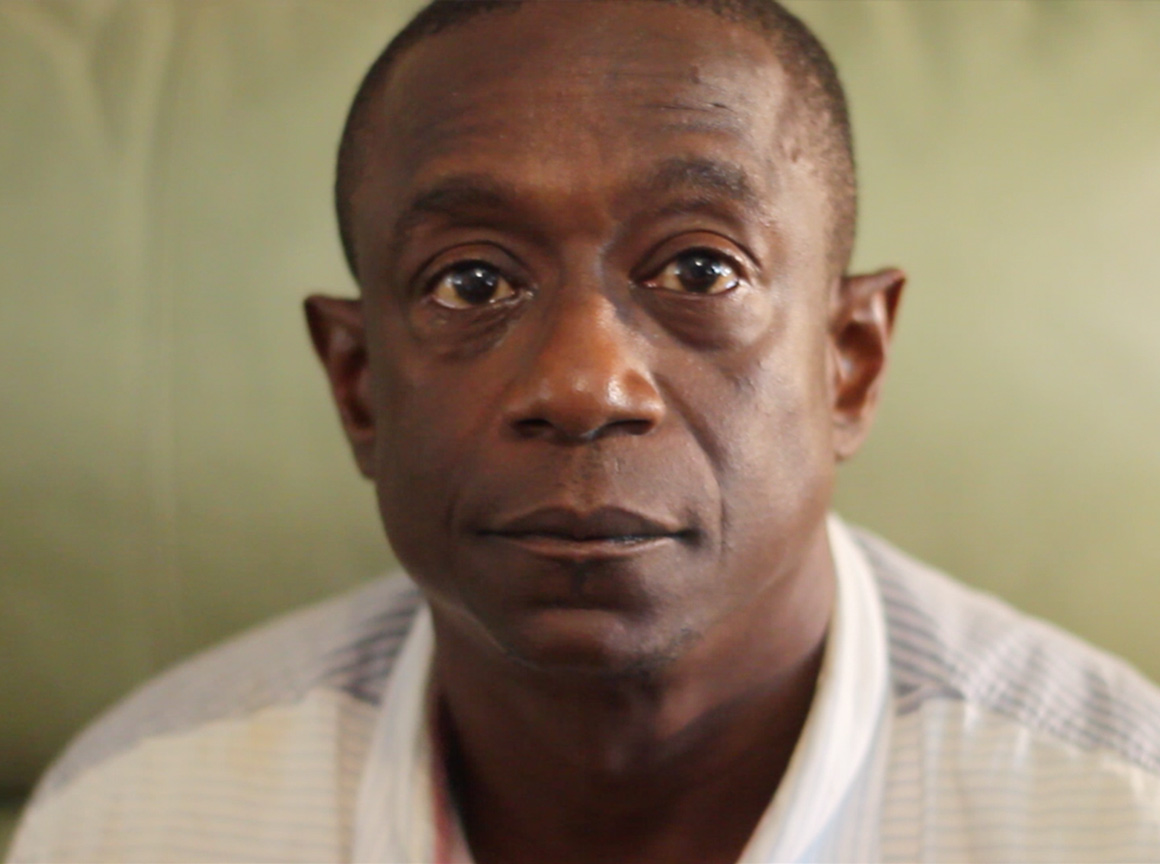 The American Civil Liberties Union, ACLU of Florida, Southern Poverty Law Center, and Gibson, Dunn & Crutcher LLP filed a federal lawsuit on behalf of a natural-born U.S. citizen who was unlawfully detained — and nearly deported — as a result of a Florida sheriff’s improper collaboration with Immigration and Customs Enforcement.

The case was brought against Monroe County Sheriff Rick Ramsay on behalf of Peter Brown, who was detained by the county at ICE’s request. Brown’s repeated pleas that he was a U.S. citizen and could not be held for ICE went ignored.

Brown has suffered severe emotional trauma because of this experience. He languished in detention and would have been deported to Jamaica — a country to which he has no ties whatsoever — if not for the last-minute intervention of a friend, who sent a copy of Brown’s birth certificate to an ICE agent.

The case was filed in U.S. District Court for the Southern District of Florida. 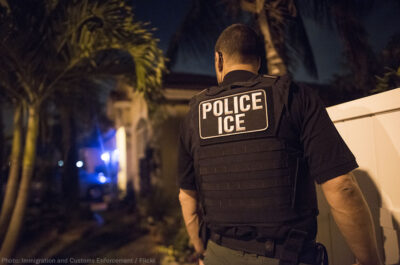