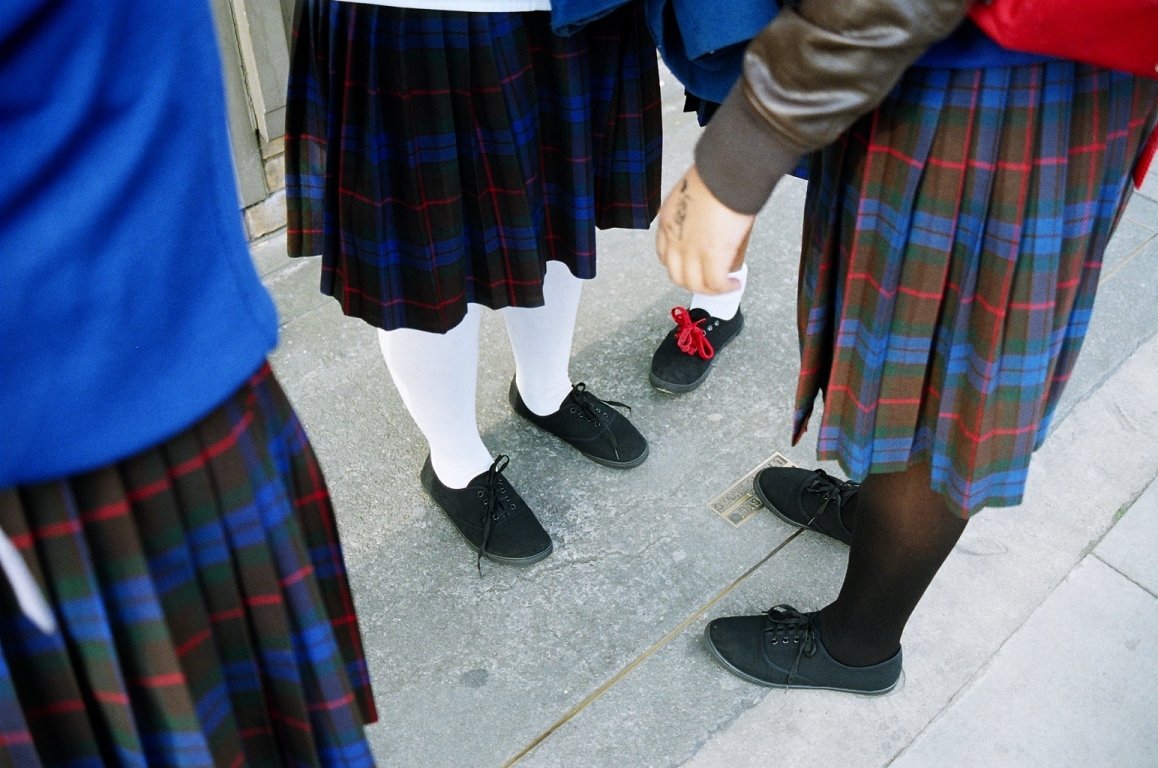 This case involves a public charter school in North Carolina that requires girls to wear skirts to receive their state-guaranteed and state-provided education, based on the belief that every girl is “a fragile vessel” and that girls wearing skirts would promote “chivalry.”

Girls at Charter Day School, together with their parents, challenged the skirts requirement as sex discrimination under the Equal Protection Clause of the U.S. Constitution and Title IX. They are represented by the ACLU Women’s Rights Project, the ACLU of North Carolina, and the law firm Ellis & Winters LLP. In 2019, the U.S. District Court for the Eastern District of North Carolina blocked the school from requiring girls to wear skirts.

The girls sought a change to the uniform policy because being required to wear skirts—and prohibited from wearing pants or shorts—restricted their movement, and the change would allow them to be more active during recess, avoid exposing their underwear when they crawled during tornado and fire drills, and keep them warmer in the winter. They also explained that the skirts requirement “sends the message that girls should be less active than boys and that they are more delicate than boys,” with the result that boys “feel empowered” and “in a position of power over girls.” In the words of another girl, the skirts requirement conveys the school’s view that girls “simply weren’t worth as much as boys,” and that “girls are not in fact equal to boys.”

In 2022, the full U.S. Court of Appeals for the Fourth Circuit agreed that Charter Day School cannot require girls to wear skirts. The court concluded that the skirts requirement violated girls’ right to equal protection under law, observing that it is “difficult to imagine a clearer example of a rationale based on impermissible gender stereotypes.”

Additionally, the Fourth Circuit recognized that Title IX, the federal law that prohibits sex discrimination in federally funded education programs, applies to dress codes. It sent the case back to the district court to assess whether the skirts requirement denies girls full and equal opportunity to access education.

UPDATE: In fall 2022, Charter Day School petitioned the U.S. Supreme Court to review the Fourth Circuit’s decision. A decision on that request is expected in early 2023.

My School Requires All Girls to Wear Skirts. I’m Fighting for My Right to Wear Pants. 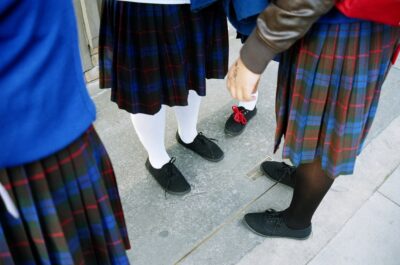 My School Requires All Girls to Wear Skirts. I’m Fighting for My Right to Wear Pants.
Support our on-going ligitation and work in the courts Donate now