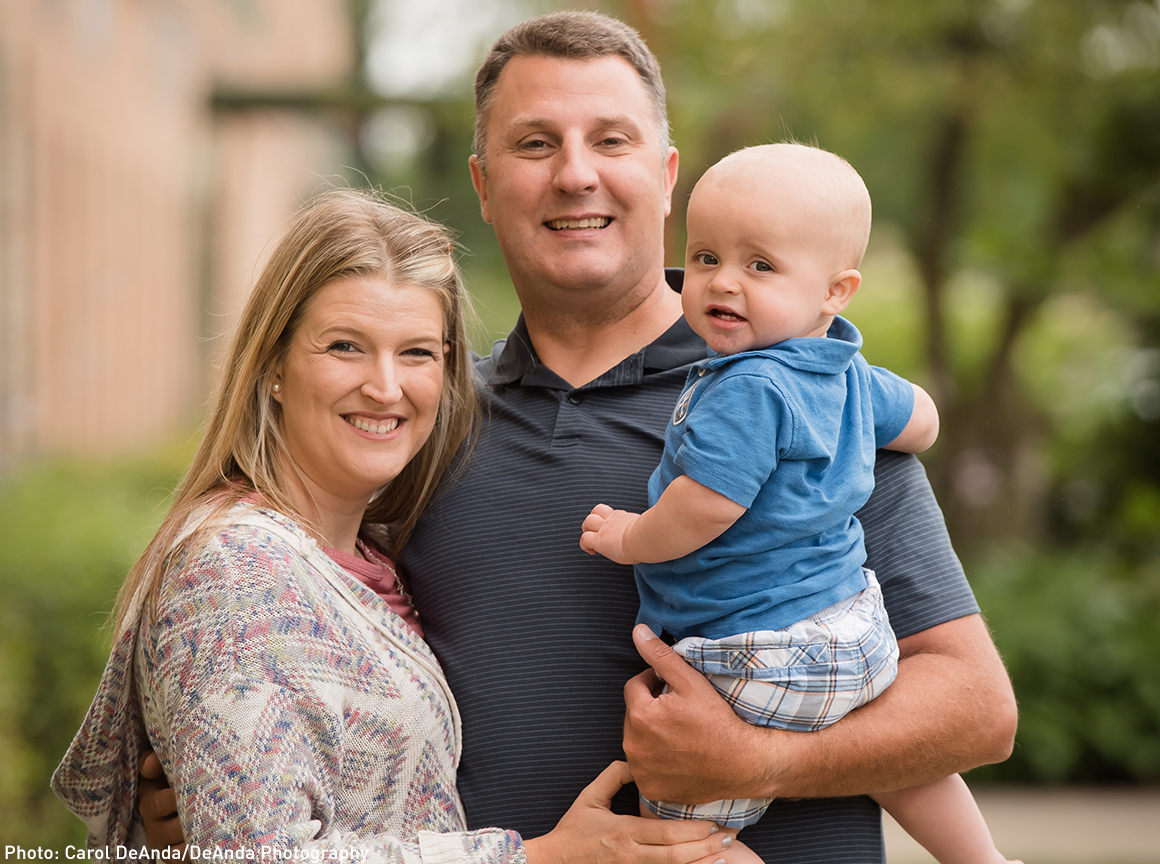 The American Civil Liberties Union and the ACLU of Illinois filed a lawsuit against the Village of Frankfort on behalf of veteran police officer Jennifer Panattoni. The suit alleges the Frankfort Police Department (FPD) subjected Officer Panattoni to pregnancy discrimination and retaliation, ultimately forcing her off the job for seven months without a paycheck.

Officer Panattoni has served the Frankfort Police Department and her community with distinction for more than 14 years. She is an award-winning senior patrol officer, one of just three female officers in the department, and the only woman who currently works full-time patrol shifts. Her husband is a sergeant in the FPD.

When Officer Panattoni became pregnant in 2015, she asked to modify her job duties so that she could safely work through her pregnancy. She identified numerous non-patrol work duties that she could perform, such as taking walk-in complaints, conducting witness interviews, writing reports, and helping with crime prevention outreach, but the FPD refused. It claimed that only officers with on-the-job injuries were entitled to “light duty.” At the same time, FPD also made it impossible for Officer Panattoni to continue working safely on patrol. It refused to provide her with uniforms and protective gear that would fit her changing body, including a properly-sized bullet proof vest, and denying her requests to carry some of her equipment in her pockets and vest so as to lessen the strain on her abdomen caused by her 25-pound duty belt.

FPD ultimately forced Officer Panattoni off the job onto unpaid leave when she was five months pregnant. In order to have any income while out of work, she exhausted her paid benefit time – which she had planned to use while recovering from having her baby – and drew down her pension, receiving just half her usual salary. Since Officer Panattoni’s return to work in October 2016, the FPD has retaliated against her for challenging its illegal treatment by singling her out for disparate treatment, ranging from threats of unwarranted discipline to denials of the equipment she needed to do her job.

Officer Jennifer Panattoni alleges that in refusing to temporarily modify her job duties so that she could continue working through her pregnancy, the Village of Frankfort violated Title VII of the Civil Rights Act of 1964 and the Illinois Human Rights Act.

FINAL OUTCOME: On April 1, 2019, the parties settled and filed a joint stipulation of dismissal. The Village of Frankfort has agreed to pay $190,000 to Officer Panattoni and her attorneys as part of this settlement. The agreement also requires the Village to adopt changes to its policies, procedures, and training to provide reasonable accommodations for employees who are pregnant or recovering from childbirth. In addition, the Village has agreed to reschedule Officer Panattoni for the training classes that she was unable to attend due to being placed on leave during her first pregnancy.