The policy, announced April 16 by Attorney General William Barr, targets asylum seekers whom immigration officers previously determined have a “credible fear” of persecution or torture if returned to the places they fled.

Many such people currently have the right to a bond hearing where an immigration judge will decide if they should be held or released from custody as their asylum case proceeds. If the new policy goes into effect, they could be jailed indefinitely without a hearing.

The proposed amended complaint, filed in Padilla v. ICE, cites violations of the Due Process Clause, the Immigration and Nationality Act, and the Administrative Procedure Act. 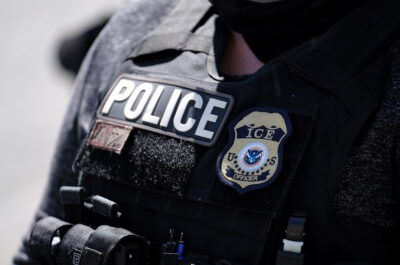