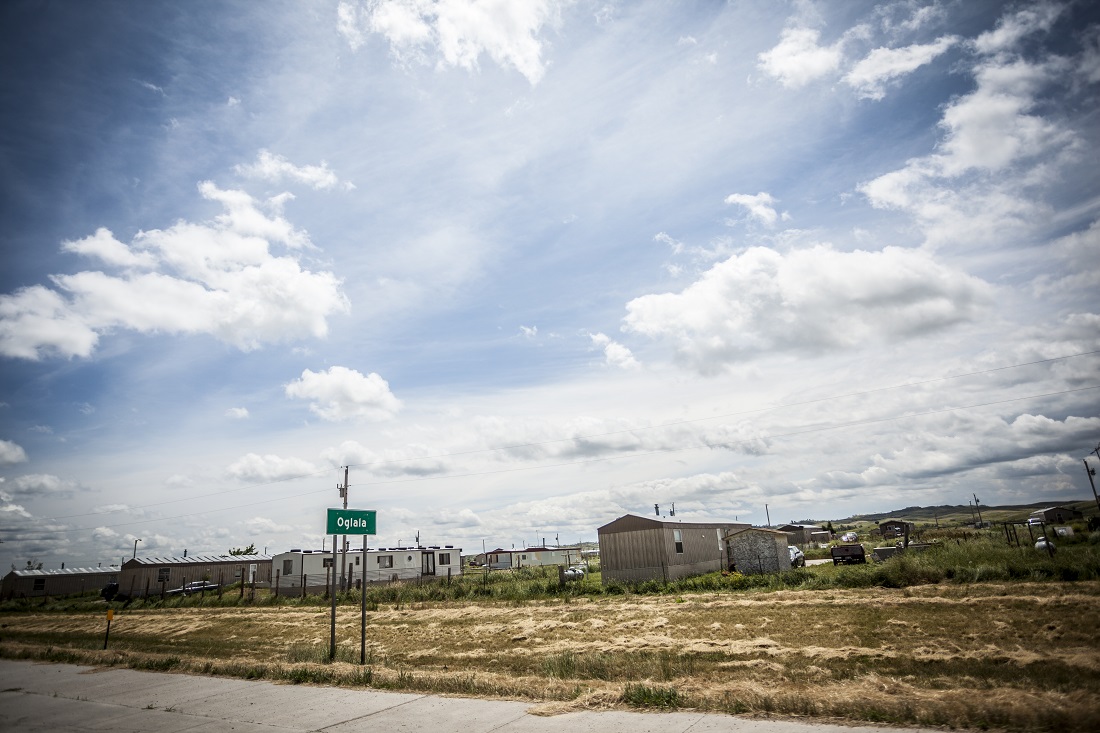 Three Indian parents, the Oglala Sioux Tribe, and the Rosebud Sioux Tribe filed a class-action lawsuit to challenge the continued removal of Indian children in Pennington County, South Dakota from their homes based on insufficient evidence and without proper hearings, in violation of the Indian Child Welfare Act of 1978 and the constitutional right to due process.

When children are removed from their parents based on an allegation of neglect or abuse, a substantive hearing should normally be held in order to determine whether their children should continue to be separated from them. Instead, the lawsuit contends, Pennington County officials hold a cursory hearing in 48 hours that sometimes lasts no more than a minute, where all of the documents are kept a secret from the parents and they are not permitted to introduce any evidence, and their children are then removed for a minimum of 60 days and usually 90 days, according to the complaint. Most parents are also unfairly coerced by the court to “work with” the state Department of Social Services (DSS), which essentially authorizes the department to hold the children for at least two months under whatever terms DSS wants. DSS rarely seeks to assist the family.

The ACLU filed the lawsuit in 2013 along with the ACLU of South Dakota and Dana Hanna of the Hanna Law Office in Rapid City. The lawsuit was filed on behalf of three parents in Pennington County, as well as the Oglala Sioux Tribe and the Rosebud Sioux Tribe, which are federally recognized Indian tribes with reservations in South Dakota.

Status: On February 19, 2016, a federal court dealt another blow to defendants in an ACLU lawsuit over the rights of Native American families in South Dakota. Chief Judge Jeffrey Viken denied government officials’ motions for reconsideration of his order to them last March to stop violating the rights of Native American parents and tribes in state child custody proceedings. One final outstanding claim concerns whether the state Department of Social Services is returning Native American children in foster care to their homes as quickly as federal law requires.

Why Are These Indian Children Being Torn Away From Their Homes? 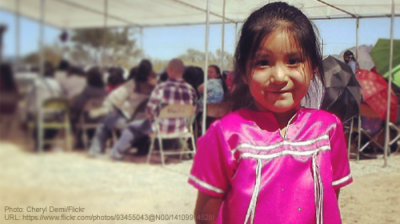 Why Are These Indian Children Being Torn Away From Their Homes? 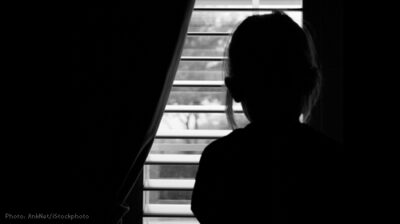