Under the Patriot Act, the FBI has the authority to issue “national security letters” (NSLs) to internet service providers, credit card companies, cell phone providers, and others, requiring that they hand over information about their customers if it is “relevant” to a counterterrorism or counter-intelligence investigation.

The FBI also has the authority to impose gag orders on NSL recipients, prohibiting them from disclosing that the government sought or obtained information from them. In 2004, the ACLU challenged the government’s ability to silence recipients of NSLs using gag orders. By imposing these gag orders, the FBI cloaked the use (and abuse) of its NSL authority in near-blanket secrecy. In a landmark ruling, a federal appellate court held in 2008 that the gag order provisions were unconstitutional. The Court held that the government could fix part of the problem by adopting a “reciprocal notice” policy. Under the policy, the FBI would inform NSL recipients of their right to challenge gag orders. If a recipient indicated an intent to do so, the FBI would initiate court proceedings to prove that the gag order was necessary. In the course of those court proceedings, judges would actually consider the necessity for secrecy—rather than simply defer to the FBI’s view that secrecy was necessary.

In March 2011, we filed a request under the Freedom of Information Act (FOIA) to find out whether the FBI had implemented the reciprocal notice policy, and in September 2011 we filed a lawsuit to enforce the request. In response to our lawsuit, the FBI released two batches of documents (see below). One of the documents by the FBI confirms that the FBI has in fact adopted the reciprocal notice policy. (Based on that confirmation, we terminated the case in November 2012). 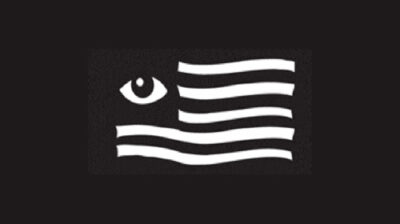