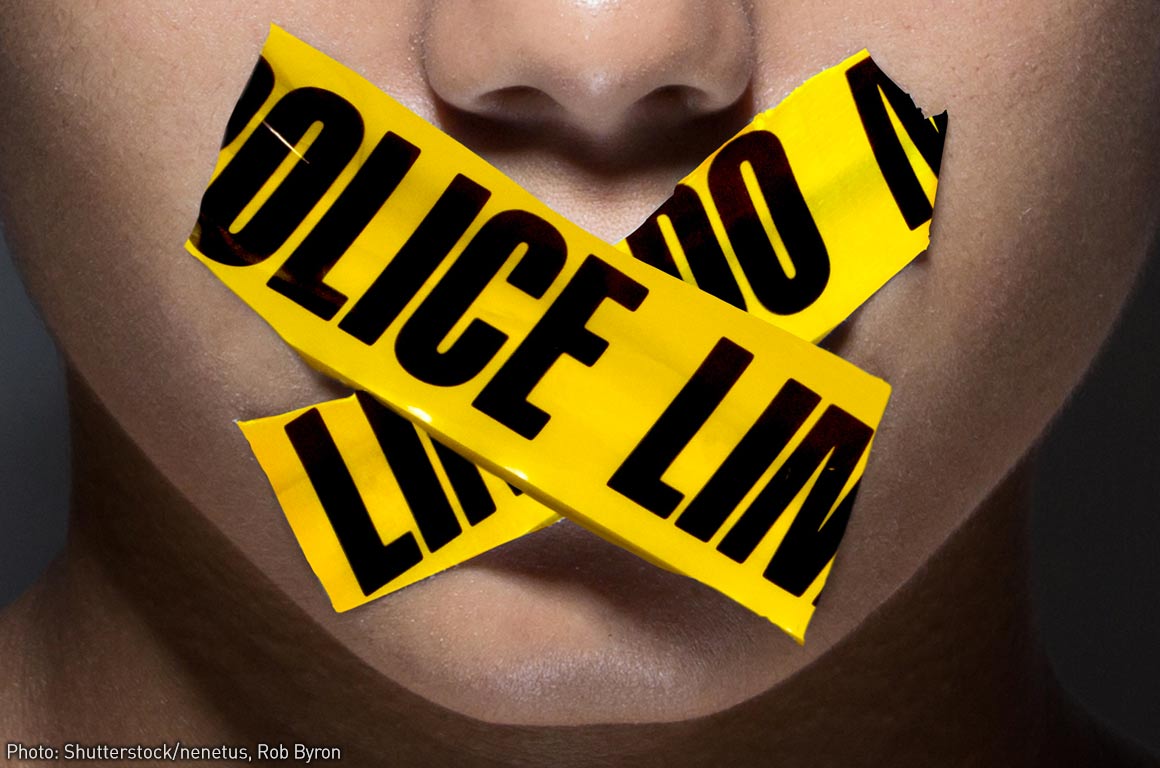 The American Civil Liberties Union, ACLU of Arizona, and private firm Aiken Schenk Hawkins & Ricciardi P.C., have settled a federal lawsuit challenging an unconstitutional municipal ordinance that pressures landlords to evict a tenant if more than four calls to police are placed in 30 days or for crimes occurring at the property, even when the tenant is the victim.

In April 2016, we reached an agreement with the City of Surprise, AZ requiring Surprise to repeal their Nuisance Ordinance and agree not to adopt an ordinance or policy that penalizes or punishes tenants, residents, or landlords for calls for police service, or penalizes or punishes them for criminal activity of which they are the victims. The agreement and a subsequent court order provided for over $200,000 in damages and attorneys’ fees and costs.

Between March and September 2014, plaintiff Nancy Markham’s ex-boyfriend choked her, punched her, and threatened her with weapons. Ms. Markham called for police protection. A Surprise police officer then enforced the nuisance ordinance by notifying her landlord about the police calls and encouraging Markham’s eviction. In September 2014, the property manager of Markham’s apartment notified her that she would be evicted for having violated the law, even though the police never mentioned the law to Markham during any of her calls and even though she had a restraining order against her ex-boyfriend.

When the ‘nuisance’ ordinance was passed in June 2010, the William E. Morris Institute for Justice among others warned the Surprise City Council that the policy would increase the vulnerability of domestic violence victims, but the City passed the law anyway.

The lawsuit alleged that enforcement of the ordinance violated Ms. Markham’s First Amendment right to seek police assistance and disregards the Fair Housing Act’s prohibition on gender discrimination, among other legal violations.

With Nuisance Laws, Has ‘Serve and Protect’ Turned Into ‘Silence and Evict’? 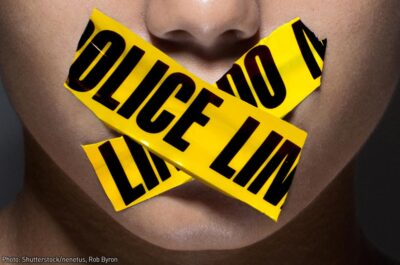 With Nuisance Laws, Has ‘Serve and Protect’ Turned Into ‘Silence and Evict’?

Surprise! Get Assaulted, Call 911, Get Evicted … By Order of the Police 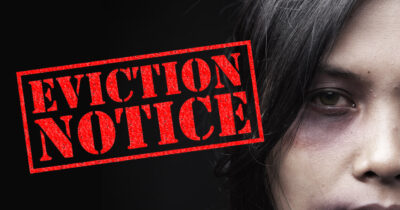 Surprise! Get Assaulted, Call 911, Get Evicted … By Order of the Police
Support our on-going ligitation and work in the courts Donate now