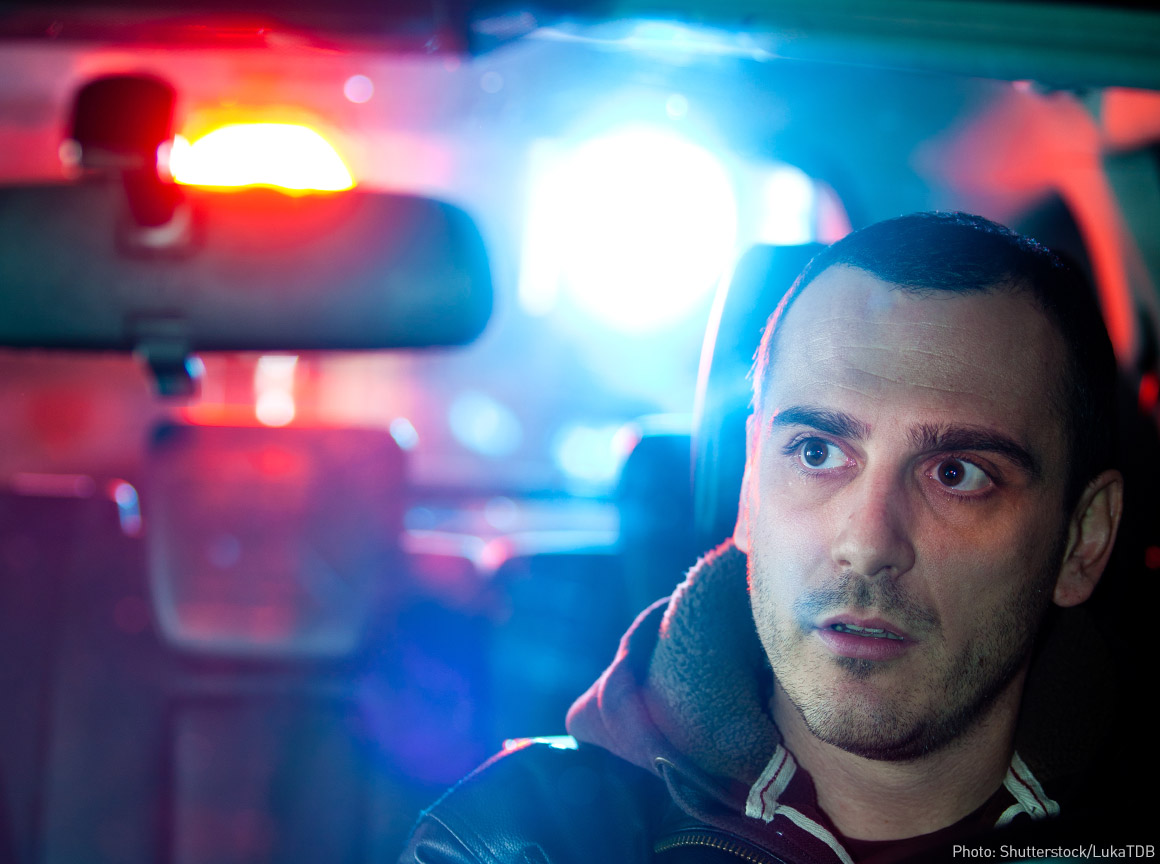 Beginning in 2006, under the guise of looking for criminal activity, the police in Tenaha, Texas stopped, searched, and often seized property from Blacks and Latinos traveling through town with no suspicion of criminal activity.

The police threatened that if the travelers did not turn over their cash and other valuables, they would be arrested on money laundering charges and, in some instances, have their children taken by Child Protective Services. If they turned over the cash, they would be let go. Unsurprisingly, many victims simply turned over their money. Law enforcement officials used the seized assets to enrich their offices and themselves and justified their actions via Texas’s permissive “civil asset forfeiture” statute. Those people who wanted to recover their money needed to hire lawyers to challenge the seizures, a process that was expensive and not practical for many. Several individuals affected by this practice joined a class-action lawsuit against Tenaha and several city and county officials, challenging these illegal stops and seizures. The ACLU joined the case, Morrow v. City of Teneha, et al., in July 2012.

ACLU Opposes Texas D.A.'s Attempt To Use Seized Assets To Pay For Her Own Legal Defense

ACLU Opposes Texas D.A.'s Attempt To Use Seized Assets To Pay For Her Own Legal Defense 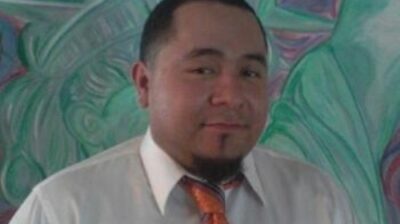