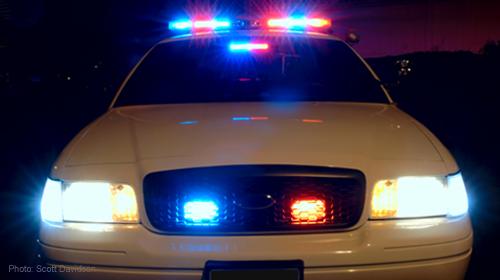 Whether every person arrested for drunk driving can be forced to submit to a blood test without consent and without a warrant.

Warrantless searches are presumptively unreasonable under the 4th Amendment. On April 17, 2013 the Supreme Court upheld the 4th Amendment’s privacy protections by rejecting the proposition that states may routinely compel drivers to submit to a blood test in drunk-driving cases without consent and without a warrant.

Previously, Missouri’s argument in favor of a categorical exception to the warrant requirement in all DWI cases was unanimously rejected by the Missouri Supreme Court. This decision appropriately recognizes what half the states have already demonstrated – that maintaining highway safety does not require sacrificing personal privacy. The ACLU represented the respondent, Tyler McNeely, in the U.S. Supreme Court.

Supreme Court Rules in Missouri v. McNeely That States Cannot Routinely Compel Blood Tests in DUI Cases Without Consent and Without a Warrant 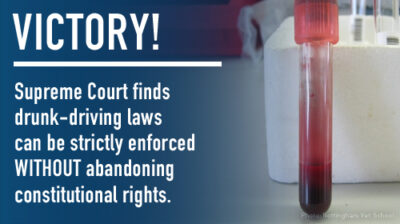 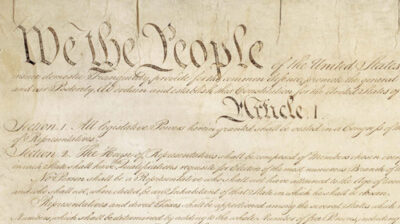