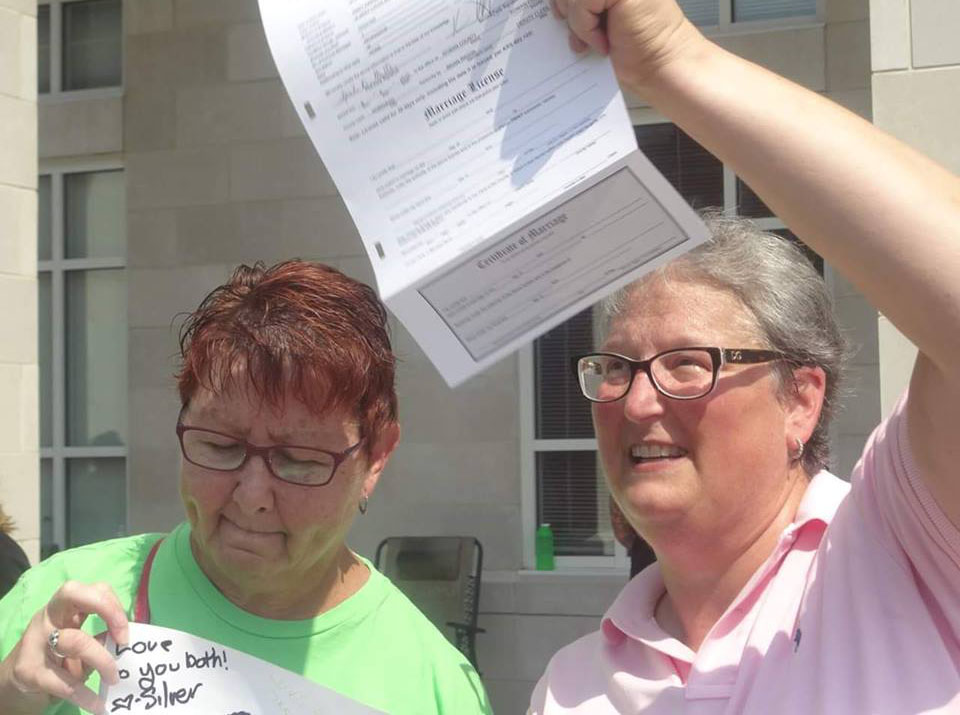 Following the U.S. Supreme Court’s historic marriage equality ruling in 2015, Rowan County Clerk Kim Davis refused to issue any marriage licenses because of her personal, religious opposition to marriage for same-sex couples. The ACLU and the ACLU of Kentucky won a preliminary injunction on behalf of Rowan County couples enabling them to marry.

When Davis refused to comply with the court order, Judge Bunning held her in contempt of court and sent her to jail. Davis was released from custody several days later. 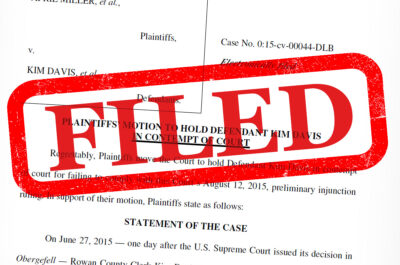 Another Day, Another Victory: Courts Are Weighing Religious Claims to Discriminate and Finding Them Wanting 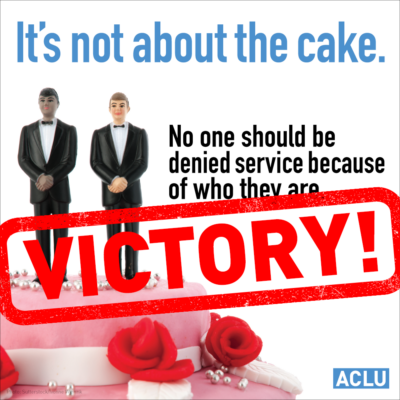 Another Day, Another Victory: Courts Are Weighing Religious Claims to Discriminate and Finding Them Wanting
Support our on-going ligitation and work in the courts Donate now