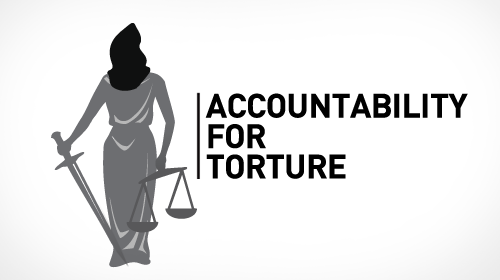 The ACLU filed a lawsuit in November 2009 on behalf of Amir Meshal against four FBI agents for their direct, personal role in his unlawful detention, torture, and rendition from Kenya to Somalia and Ethiopia over a period of more than four months.

Amir Meshal, a U.S. citizen of Tinton Falls, N.J., was studying Islam in Mogadishu, Somalia, in December 2006 when hostilities broke out. With the airport disabled by bombing, Mr. Meshal fled to neighboring Kenya by boat, where he wandered in the forest for around three weeks seeking shelter and assistance before being arrested by a joint U.S.-Kenyan-Ethiopian task force.

Following his arrest and detention in Kenya without access to an attorney or any process to contest his detention, Mr. Meshal was illegally rendered to Somalia and then to Ethiopia where he was imprisoned in secret for an additional three and a half months. Mr. Meshal was detained for over a total of four months and interrogated over 30 times in three different countries by U.S. officials who threatened to harm him, denied him access to counsel and due process, and falsely accused him of receiving training from al-Qaeda, which Mr. Meshal consistently denied.

Mr. Meshal was finally returned home from Ethiopia on May 27, 2007, and was never charged with a crime.

On June 13, 2014, the district court found that Mr. Meshal had plausibly alleged violations of his Fourth and Fifth Amendment rights, and described his treatment at the hands of U.S. officials as “appalling” and “embarrassing.” The court stated that “[t]o deny [Mr. Meshal] a judicial remedy . . . raises serious concerns about the separation of powers, the role of the judiciary, and whether our courts have the power to protect our own citizens from constitutional violations by our government when those violations occur abroad.”

Nonetheless, the district court found that its hands were tied – according to its reading of the law, judicial precedent barred the court from allowing Mr. Meshal to move forward with his constitutional claims. The district court granted the government’s motion to dismiss the complaint, and in December 2014 the ACLU appealed that decision to the D.C. Circuit Court of Appeals, which in October 2015 upheld the district court’s dismissal in a 2-1 decision. In May 2016, the ACLU petitioned the Supreme Court to review whether Mr. Meshal could be denied any judicial remedy for FBI agents’ violation of his constitutional rights. The ACLU’s petition was supported by friend-of-the-court briefs from The Constitution Project, the Commonwealth Lawyers Association, UN experts on torture, and former federal law enforcement officials. In June 2017, the Supreme Court declined to hear the case.

ACLU Appears in Court on Behalf of American Citizen Illegally Detained And Mistreated By U.S. Officials 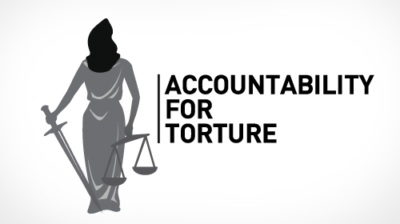 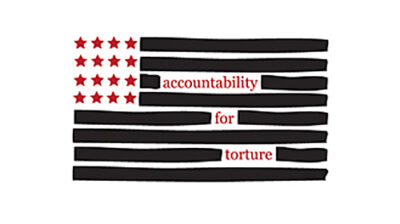