The American Civil Liberties Union, the ACLU of the Nation’s Capital, the ACLU of Kansas and civilian defense counsel David E. Coombs have filed a lawsuit on behalf of Chelsea Manning in federal court in the District of Columbia against Secretary of Defense Chuck Hagel and other Department of Defense (DOD) and Department of the Army officials for their failure to provide necessary medical treatment for her gender dysphoria, a condition with which she was originally diagnosed by Army doctors more than four years ago.

The complaint is accompanied by a motion for preliminary injunction demanding that Ms. Manning be provided hormone therapy, permission to follow female grooming standards, and access to treatment by a medical provider qualified to treat her condition.

Ms. Manning is currently serving a 35 year prison sentence at the United States Disciplinary Barracks at Ft. Leavenworth Kansas, and though the military recognizes that she has gender dysphoria requiring treatment, critical care has been withheld without any medical basis.

Gender dysphoria is a serious medical condition that requires hormone therapy and changes to gender expression, like growing hair, to live consistently with one’s gender identity as part of accepted standards of care.

Without necessary treatment, gender dysphoria can cause severe psychological distress, anxiety, and suicidality. For this reason, the National Commission on Correctional Health Care and the American Psychological Association have issued policy statements that support providing treatment to prisoners diagnosed with the condition in accordance with established standards of care, as the Federal Bureau of Prisons and many state corrections agencies are already doing.

Update – 1/17/17: The Obama administration announced the commutation of Chelsea Manning’s sentence for disclosing classified information that raised public awareness regarding the impact of war on innocent civilians. Manning will reportedly be freed in May 2017.

The Chelsea Manning Case: A Timeline 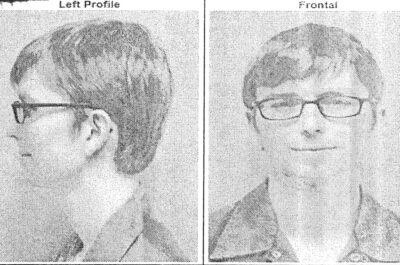 The Chelsea Manning Case: A Timeline

Instead of Certain Death, Chelsea Manning Now Has a Chance at Life 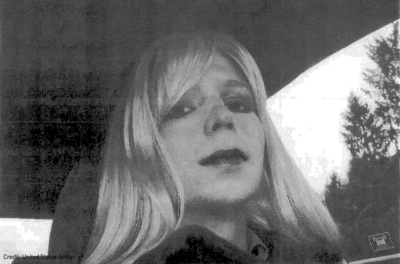 Instead of Certain Death, Chelsea Manning Now Has a Chance at Life 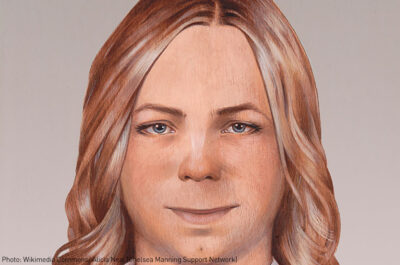 Chelsea Manning Faces Charges for Trying to Take Her Own Life