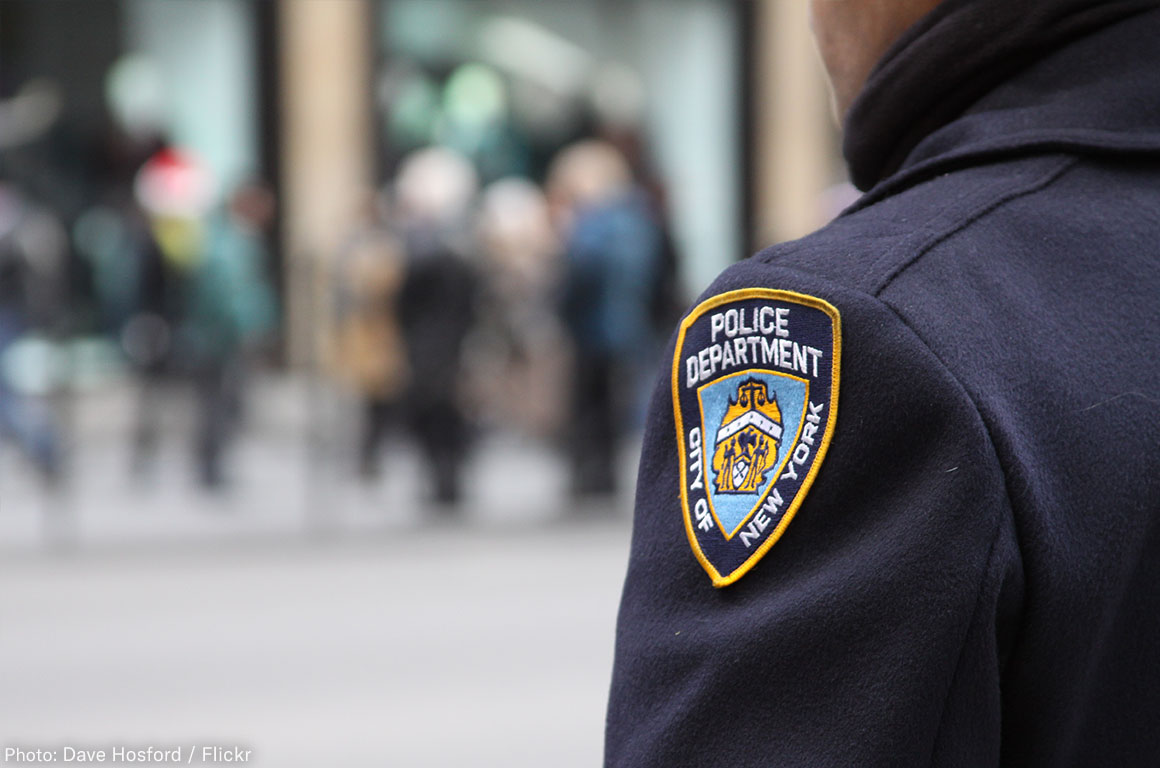 The New York City Civilian Complaint Review Board (CCRB) is authorized to receive, investigate, hear, make findings and recommend action on civilian complaints against NYPD officers that allege misconduct involving excessive use of force, abuse of authority, discourtesy, or use of offensive language. In February 2018, the CCRB adopted a resolution to begin investigating complaints of sexual misconduct against NYPD officers (the “Sexual Misconduct Resolution”), instead of automatically referring them to the NYPD’s Internal Affairs Bureau (IAB), as was its practice. The Patrolmen’s Benevolent Association of New York (PBA), a union representing NYPD officers, brought a lawsuit challenging the Sexual Misconduct Resolution, as well as other CCRB rules, in New York Supreme Court.

In June 2018, the New York Civil Liberties Union and the ACLU Women’s Rights Project filed an amicus brief supporting the CCRB against the PBA’s challenge to CCRB’s authority to investigate civilian allegations of sexual misconduct by NYPD officers. Our amicus brief educates the court about the prevalence of police sexual misconduct across the country and in NYC and how police sexual misconduct is a civil rights violation that should certainly be considered an “abuse of authority” within the CCRB’s mandate. Sexual misconduct is the second-most-frequently reported form of police misconduct, according to a 2010 report from the Cato Institute. In 2000, a survey of nearly 1,000 youth in New York City found that “2 in 5 young women — almost half of whom were black, Latina or Asian — reported sexual harassment by officers.”

On August 1, 2018, the court permitted the amicus brief to be filed despite the PBA’s opposition and indicated it will shortly be issuing its decision on the PBA’s challenge. 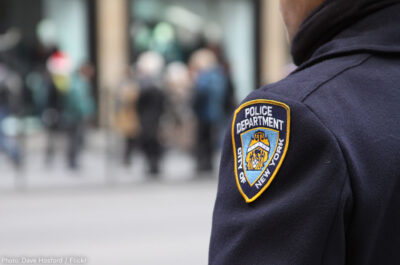