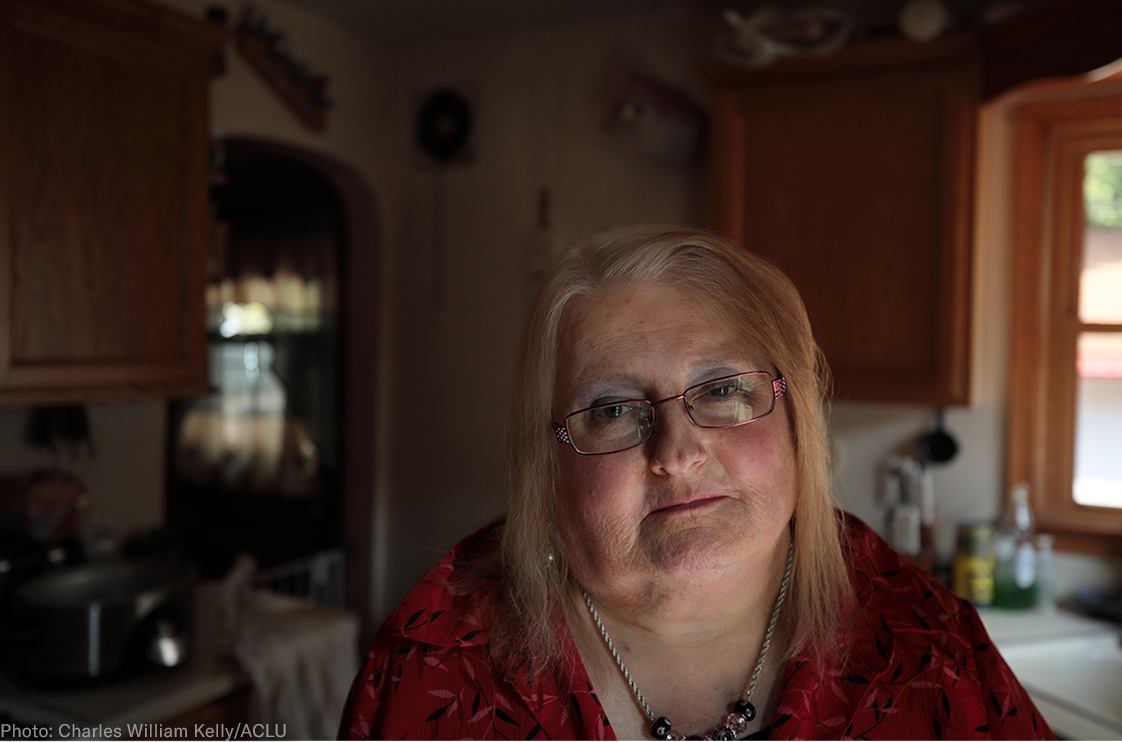 In Bostock v. Clayton County, the Supreme Court ruled that anti-LGBTQ discrimination violates the federal law against discrimination in the workplace.

The Bostock case consisted of three cases that were argued at the same time. The ACLU was counsel in two of the cases:

Aimee Stephens worked as a funeral director at R.G. & G.R. Harris Funeral Homes. When she informed the funeral home’s owner that she is transgender and planned to come to work as the woman she is, the business owner fired her, saying it would be “unacceptable” for her to appear and behave as a woman.

Donald Zarda, a skydiving instructor, was fired from his job because of his sexual orientation. A federal trial court rejected his discrimination claim, saying that the Civil Rights Act does not protect him from losing his job for being a gay man. Tragically, in October 2014, Zarda died unexpectedly, but the case continues on behalf of his estate.

Gerald Lynn Bostock was fired from his job as a county child welfare services coordinator when his employer learned he is gay. In May 2018, the Eleventh Circuit Court of Appeals refused to reconsider a 1979 decision wrongly excluding sexual orientation discrimination from coverage under Title VII’s ban on sex discrimination, and denied his appeal. 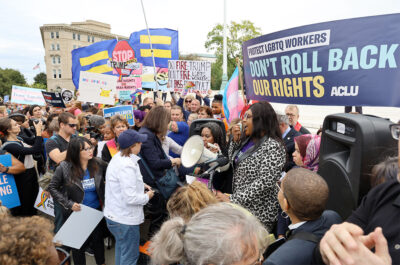 Thousands of Voices Are Telling the Supreme Court: Don’t Roll Back LGBTQ Rights 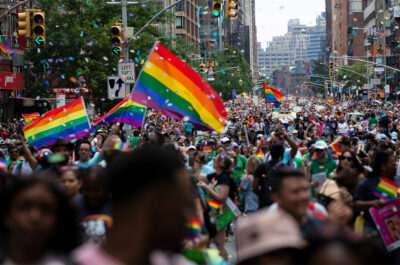 Thousands of Voices Are Telling the Supreme Court: Don’t Roll Back LGBTQ Rights
Support our on-going ligitation and work in the courts Donate now