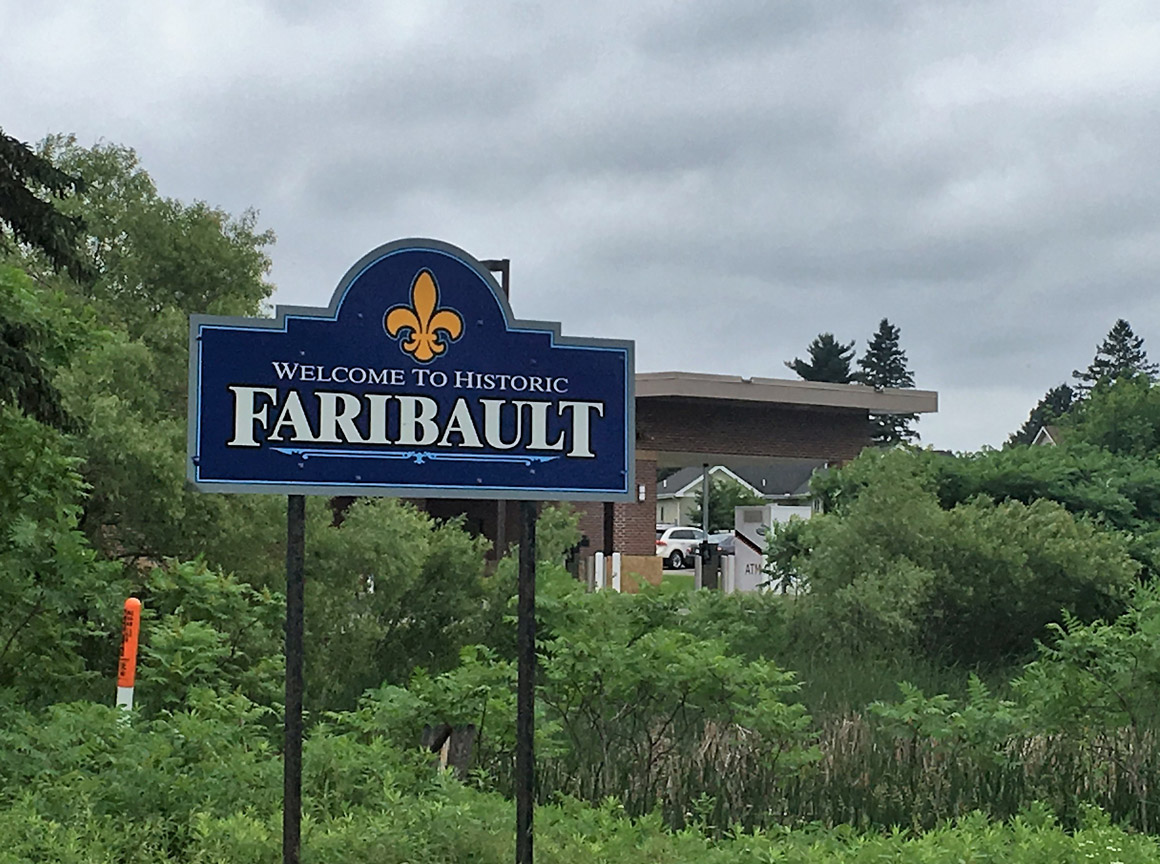 The American Civil Liberties Union and ACLU of Minnesota sued the City of Faribault, Minnesota for its unconstitutional rental licensing ordinance, aimed at reducing the number of people of color living in rental housing within its borders.

After community members expressed fear that Somali residents, part of a growing immigrant community, were engaging in crime, Faribault’s own Chief of Police contended that “fear and cultural clashes” rather than an uptick in crime were to blame for concerns.

Nonetheless, the city responded by enacting the rental licensing ordinance, targeting its communities of color in violation of the Fair Housing Act and the Equal Protection Clause of the Fourteenth Amendment.

Fifty years after the passage of the Fair Housing Act, bias against people of color at the hands of governments and private actors continues.

The ordinance allows police to order all members of a household evicted if any member or guest engages in what police deem to be criminal activity. These evictions can be ordered even without an arrest or prosecution, and even if a person is found not guilty in a related criminal case. Landlords are also instructed to refuse to rent to potential tenants with a criminal history, regardless of whether that record suggests a present risk for property or safety. This policy disproportionately affects Black Minnesotans, who are far more likely to have criminal records than their white counterparts, due to systemic racism in the United States’ criminal justice system.

The ordinance also limits the number of people who can live in a rental unit, disproportionately impacting Somali families, which often have five or more children. This occupancy restriction means that Somali mothers, like our plaintiff Rukiya Hussein, have returned home after giving birth to a child to find an eviction notice, because the new baby puts them over the ordinance’s limit.

This lawsuit was filed in the District of Minnesota on June 13, 2018. 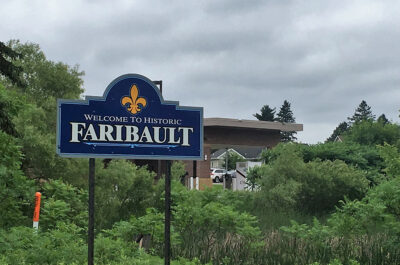