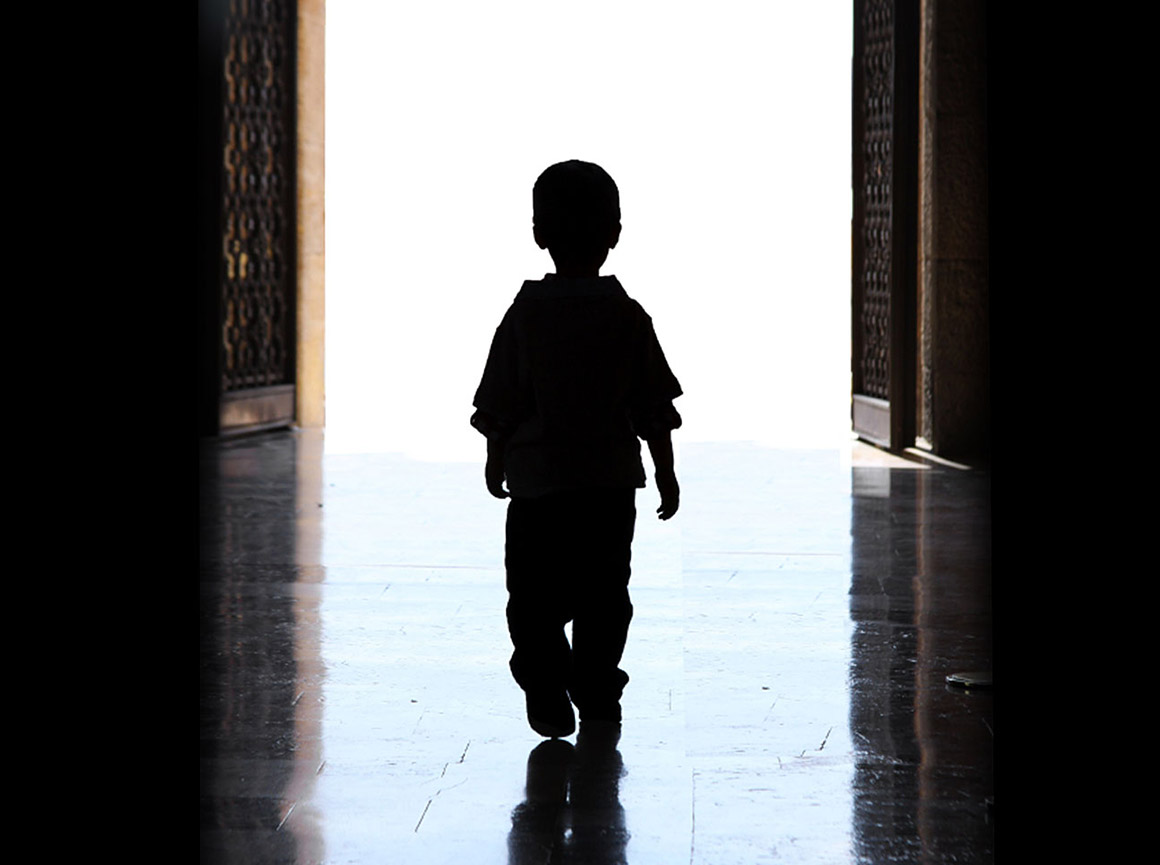 Each year the government initiates immigration court proceedings against thousands of children. Some of these youth grew up in the United States and have lived in the country for years, and many have fled violence and persecution in their home countries. The Obama administration even recently called an influx of children coming across the Southern border a “humanitarian situation.” And yet, thousands of children required to appear in immigration court each year do so without an attorney. This case seeks to remedy this unfair and unacceptable situation.

All are scheduled to appear at deportation hearings without any legal representation and face a very real risk of being sent back into the perilous circumstances they left.

The Obama administration has announced programs to provide legal assistance to a limited number of youth facing deportation hearings, but this proposal does not come close to meeting the urgent need for legal representation for all children whom the government wants to deport. The administration’s programs are not sufficient to meet the overwhelming need. In the meantime, children continue to appear alone in court every day, where they continue to receive orders requiring them to leave the United States.

The complaint charges the U.S. Department of Justice, Department of Homeland Security, U.S. Immigration and Customs Enforcement, Department of Health and Human Services, Executive Office for Immigration Review, and Office of Refugee Resettlement with violating the U.S. Constitution’s Fifth Amendment Due Process Clause and the Immigration and Nationality Act’s provisions requiring a “full and fair hearing” before an immigration judge. It seeks to require the government to provide children with legal representation in their deportation hearings.

The case was filed in U.S. District Court in Seattle, Wash.

Updated June 24, 2016: A federal court in Seattle certified a class of asylum-seeking children in the Ninth Circuit, bringing thousands more children into the case. In related news, it was recently revealed that a federal immigration judge stated in a related deposition that toddlers can understand complex immigration law and therefore represent themselves in court, prompting a national outcry. More on that here, and watch the video

Thousands of Children Now Covered in Lawsuit Over Lack of Legal Representation in Immigration Proceedings
Aug 01, 2014

How Can a 3-Year-Old Represent Himself in Court? 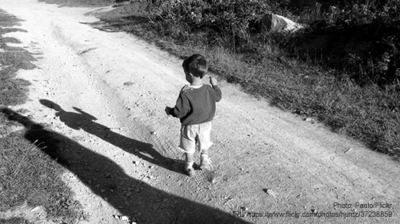 How Can a 3-Year-Old Represent Himself in Court? 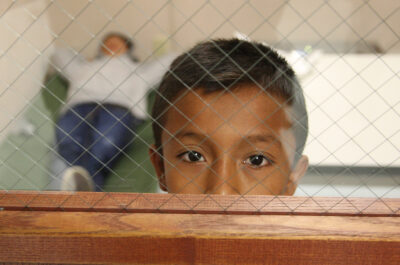