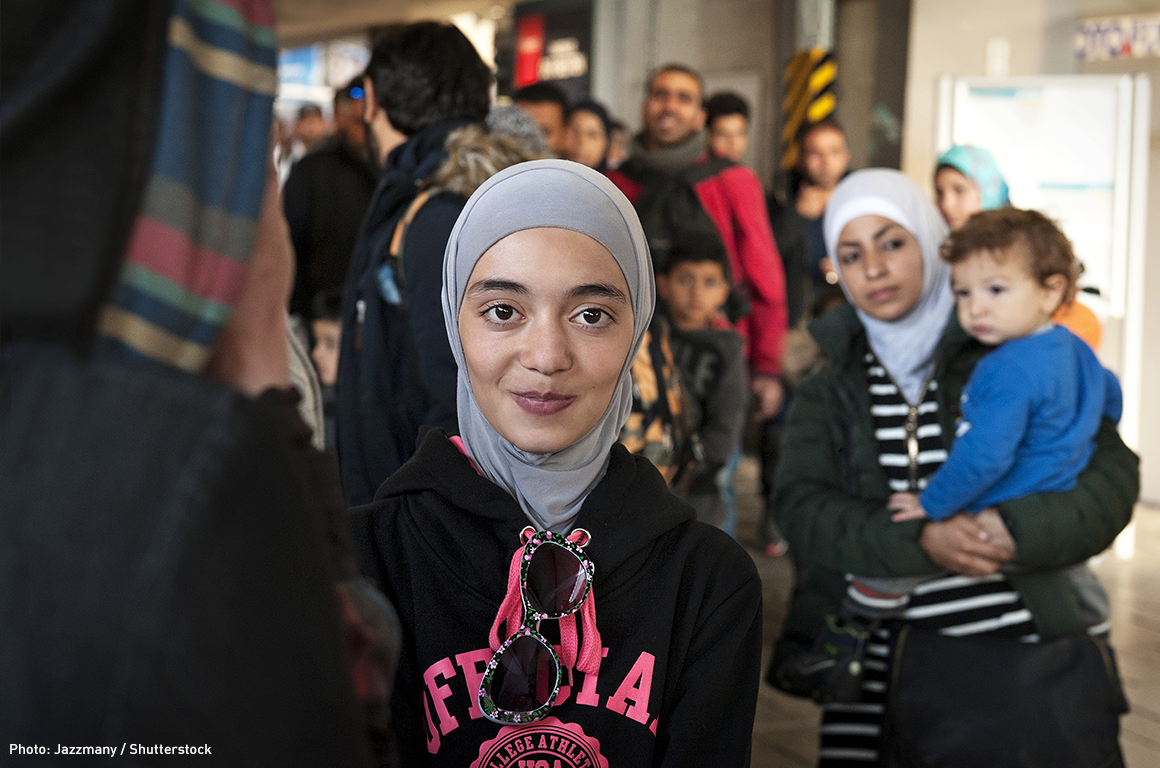 The American Civil Liberties Union and other partner organizations filed a federal lawsuit challenging President Trump’s Muslim ban executive order, charging it violates the Constitution — including the First Amendment’s prohibition of government establishment of religion and the Fifth Amendment’s guarantees of equal treatment under the law — and federal laws.

The lawsuit was brought by the ACLU, ACLU of Maryland, and National Immigration Law Center on behalf of HIAS, the International Refugee Assistance Project at the Urban Justice Center, Middle East Studies Association, along with individuals, including U.S. citizens, affected by the ban. The complaint was filed in U.S. District Court in Maryland.

Update/January 28, 2020: Arguments were held in the Fourth Circuit Court of Appeals in Virginia. 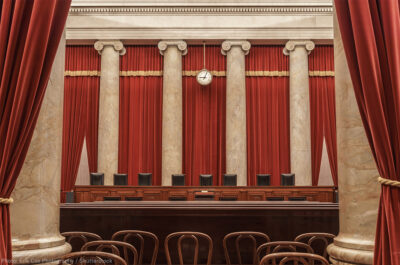 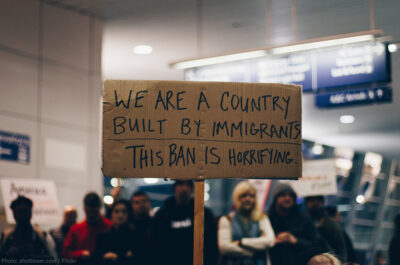 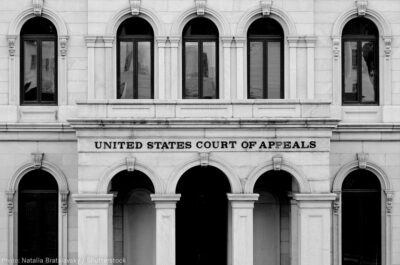 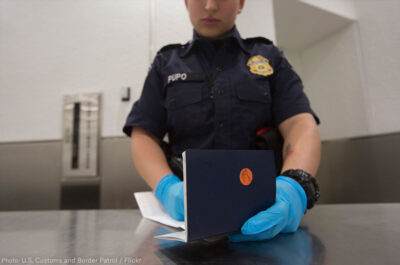 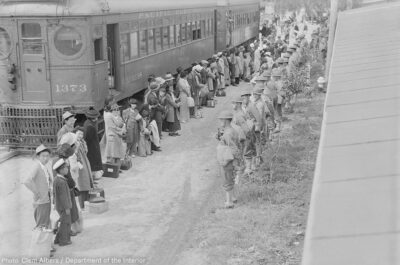