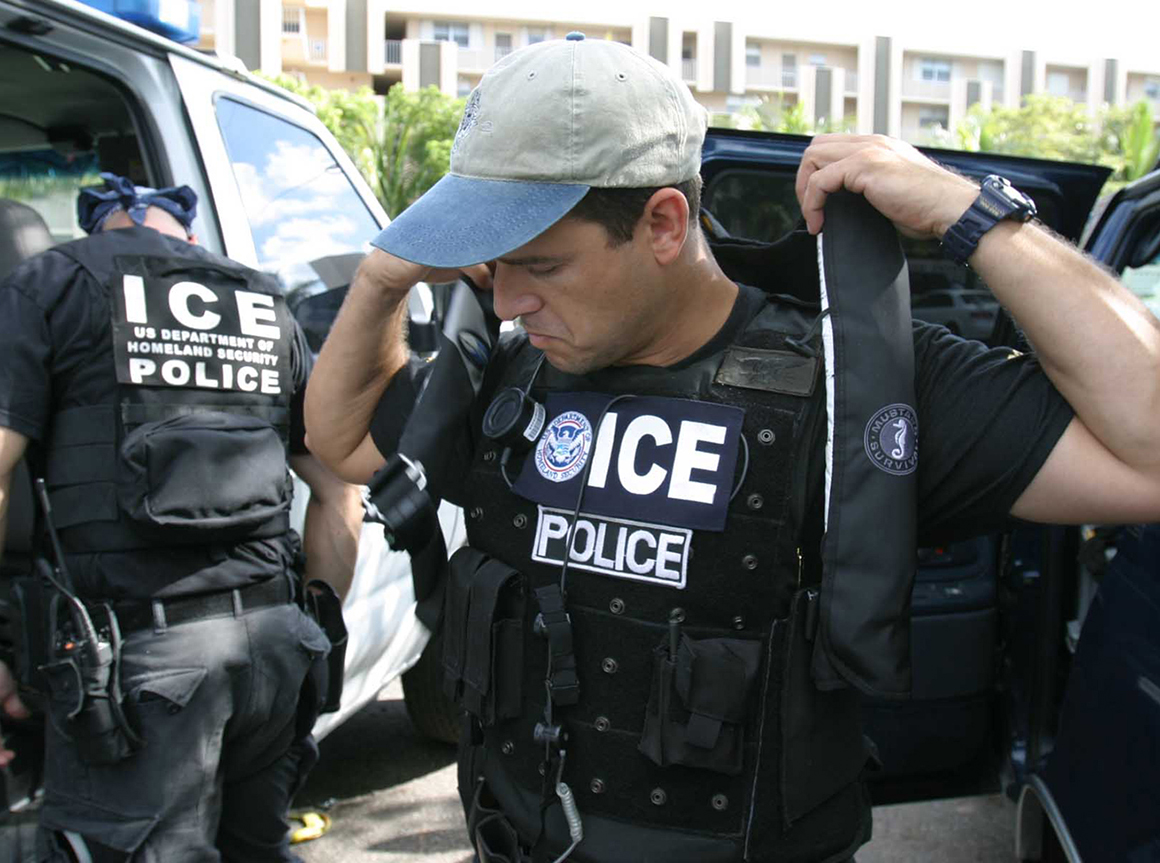 Ibrahim v. Acosta, a class-action lawsuit, challenges the Trump administration’s efforts to deport immigrants who are at grave risk of persecution and torture if returned to Somalia. In addition to the ACLU, the case is brought by the Immigration Clinic at the University of Miami School of Law, Americans for Immigrant Justice, the James H. Binger Center for New Americans at the University of Minnesota Law School, the Legal Aid Service of Broward County, and the Advocates for Human Rights.

The lawsuit against U.S. Immigration and Customs Enforcement also cites inhumane conditions and abuse of 92 Somali men and women during the government’s failed attempt to deport them by plane. Detainees report being shackled and beaten by ICE agents and forced to stay seated during the entire 48-hour episode.

The complaint was filed in U.S. District Court in Florida. 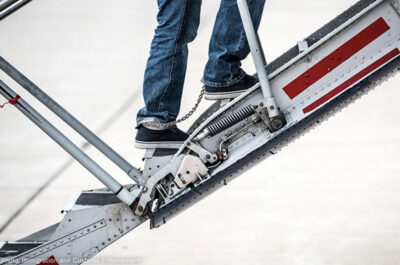