The American Civil Liberties Union and partner organizations filed a lawsuit challenging Ohio’s practice of ‘purging’ or removing people who vote infrequently from its voting rolls, charging that it is in violation of the National Voter Registration Act (NVRA).

The lawsuit was brought by the ACLU, ACLU of Ohio, and Demos on behalf of the A. Philip Randolph Institute, the Northeast Ohio Coalition for the Homeless, and Larry Harmon, an Ohio resident who was purged from the voter rolls in 2015.

In April of 2016, the complaint was filed in the U.S. District Court for the Southern District of Ohio. The federal district court granted the ACLU and partner’s request for a preliminary injunction, halting Ohio’s purge practice until the November 2016 election. In September 2016, the Court of Appeals for the Sixth Circuit ruled against Ohio’s practice as a violation of the NVRA.

UPDATE (6/11/18): In a 5-4 ruling in Husted v. APRI, the Supreme Court upheld an Ohio voter purge practice that removes infrequent voters from the registration rolls.

Supreme Court Rules Ohio May Reinstate Practice of Purging Voters From Its Rolls for Not Voting
Jan 10, 2018

Despite Supreme Court Ruling, Voting Is Still Not a ‘Use It or Lose It’ Right 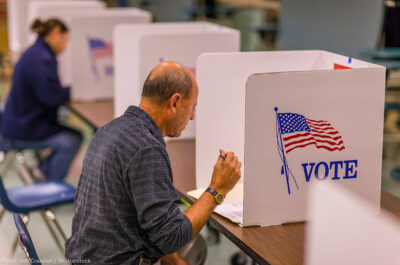 Despite Supreme Court Ruling, Voting Is Still Not a ‘Use It or Lose It’ Right 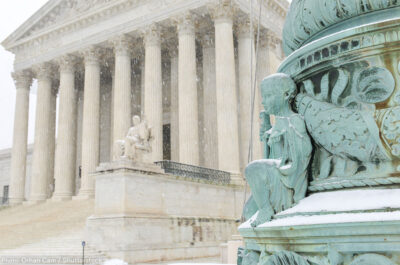 The Right to Decide When to Vote: Husted v. A. Philip Randolph Institute 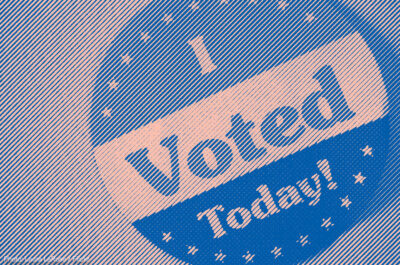 The Right to Decide When to Vote: Husted v. A. Philip Randolph Institute
Support our on-going ligitation and work in the courts Donate now