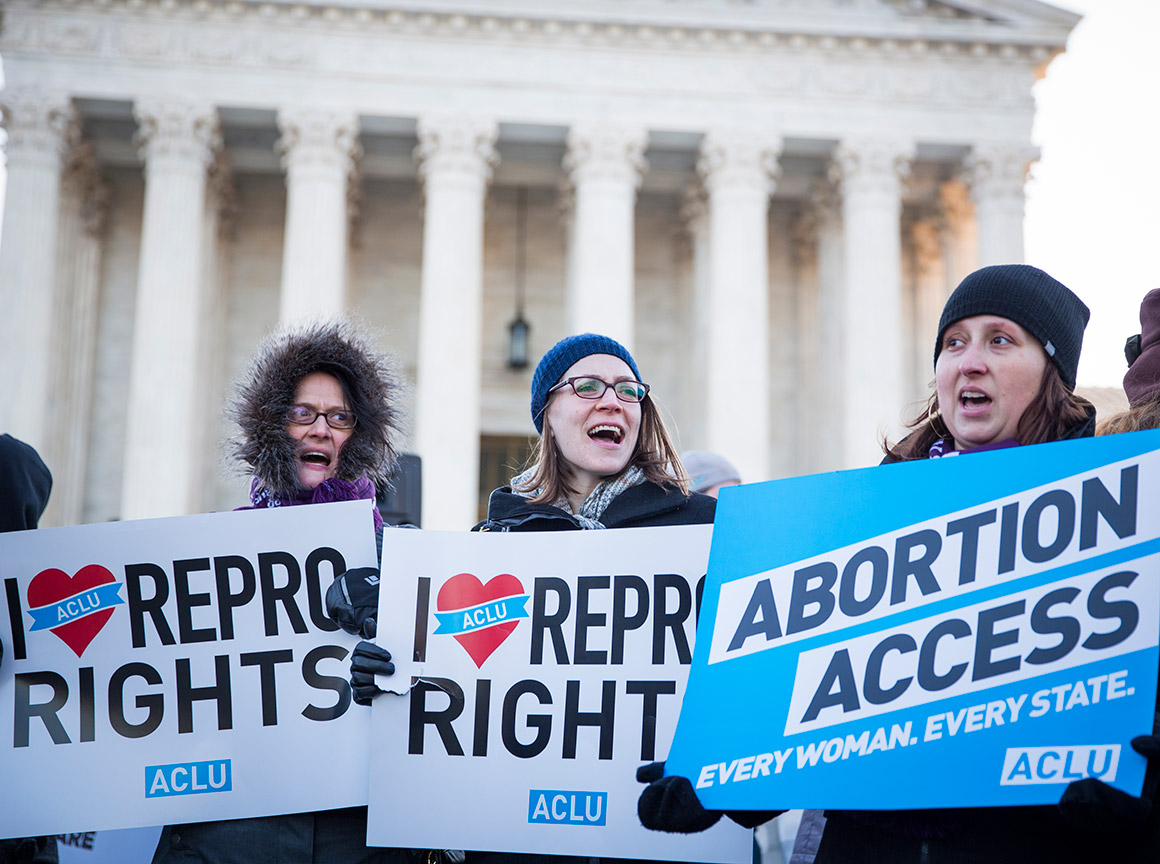 By blocking these laws, the judge has prevented some of the most egregious burdens Arkansas politicians have tried to impose on women seeking abortion in the state.

Three of the laws were set to go into effect on August 1, 2017. The fourth law would have gone into effect on January 1, 2018. The American Civil Liberties Union (ACLU), the ACLU of Arkansas, and the Center for Reproductive Rights challenged these laws in June 2017.

The federal lawsuit was brought on behalf of a physician dedicated to serving women, including many low-income women, at one of the last two abortion providers in Arkansas. Plaintiff argued that enforcement of each of the challenged laws would impose severe and unwarranted burdens on women’s constitutionally protected right to seek abortion care.

Update: On July 5, 2022, Plaintiffs filed a Motion for Voluntary Dismissal in light of the U.S. Supreme Court decision in Dobbs v. Jackson Women’s Health Organization. The U.S. District Court for the Eastern District of Arkansas granted this motion on July 13, 2022, closing the case.