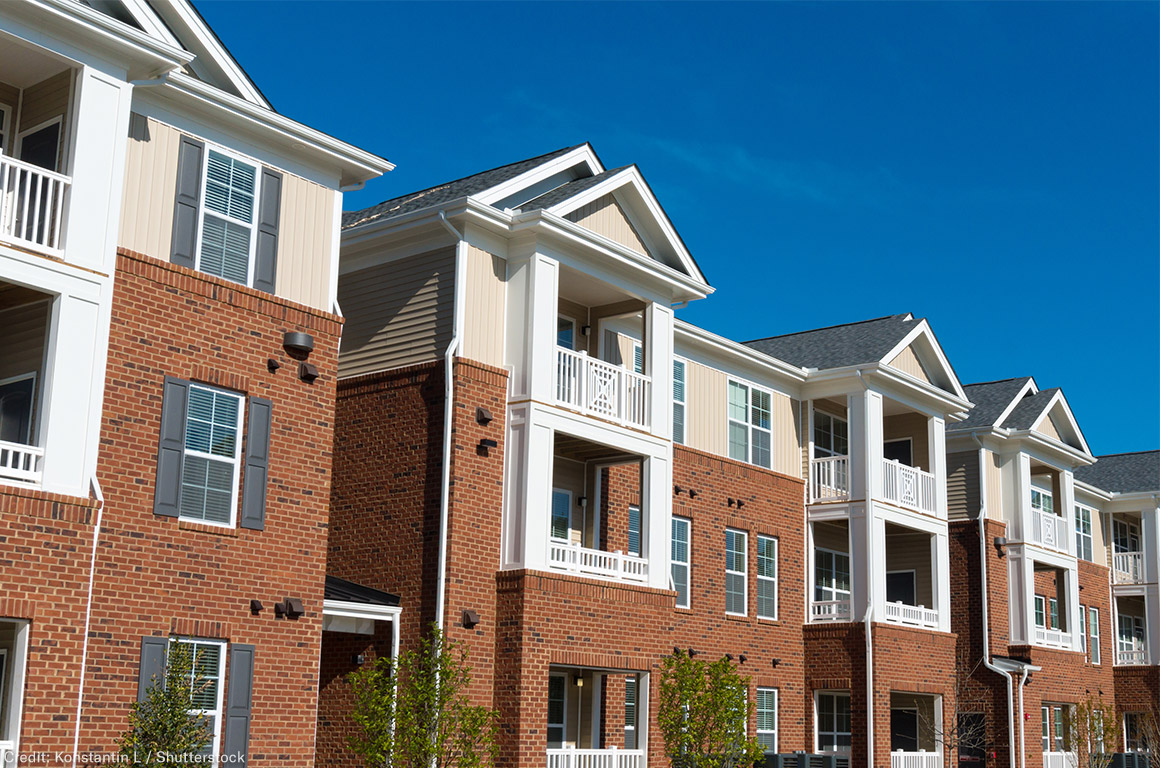 The ACLU and the ACLU of Virginia, along with Relman, Dane & Colfax, PLLC, a Washington, D.C.-based civil rights law firm, filed a federal lawsuit against the owner of a Chesterfield County apartment complex for application policies that discriminate against black people. The lawsuit, filed in the U.S. District Court for the Eastern District of Virginia on behalf of Housing Opportunities Made Equal of Virginia, Inc. (HOME), explains how the blanket criminal record screening policy used at Sterling Glen Apartments is intended to keep African Americans from living there and disproportionately harms people of color.

Since at least 2017, Sterling Glen has stated on its application form that no person who has ever been convicted of any felony can live there. It also bars applicants with many less serious misdemeanor offenses, including drug possession charges.

Long-standing obstacles in the criminal justice system have created race-based differences in outcomes even for the same types of crimes. People of color are disproportionately punished for the same crimes as white people and become entrapped in a cycle of incarceration through barriers to re-entry in housing, credit and employment.

Owned by Wisely Properties and operated by Multifamily Management Services, Inc., both located in Staunton, Va., Sterling Glen is located in a predominantly white part of western Chesterfield. Overall in the county, African Americans make up 22% of the population but 46% have felony convictions. Recent research shows that a criminal record has little to no effect on whether a tenant will be successful.

The lawsuit seeks a permanent injunction to force the owners to revise their criminal records policy to conform with anti-discriminatory state and federal housing laws.