Whether Arkansas prison officials violated a federal law designed to protect the religious rights of prisoners when they denied petitioner an exemption to grow a one-half inch beard in compliance with his religious beliefs.

Under the federal Religious Land Use and Institutionalized Persons Act, prison rules that impose a substantial burden on the free exercise rights of prisoners are subject to strict judicial scrutiny. In this case, prison officials in Arkansas denied petitioner an exemption from the institution’s hair grooming policy to permit him to grow a one-half inch beard in compliance with his religious beliefs. They justified their decision on the grounds of prison security but never demonstrated why prison security would be jeopardized by an exemption that the overwhelming majority of prison systems in the country would allow. The ACLU submitted anamicus brief on behalf of former corrections officials explaining that a blanket refusal to accommodate a religious hair grooming exemption does more to undermine prison security than to enhance it.

A Close Shave for Religious Liberty at the Supreme Court 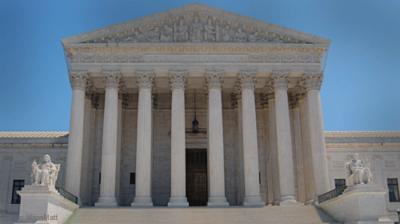