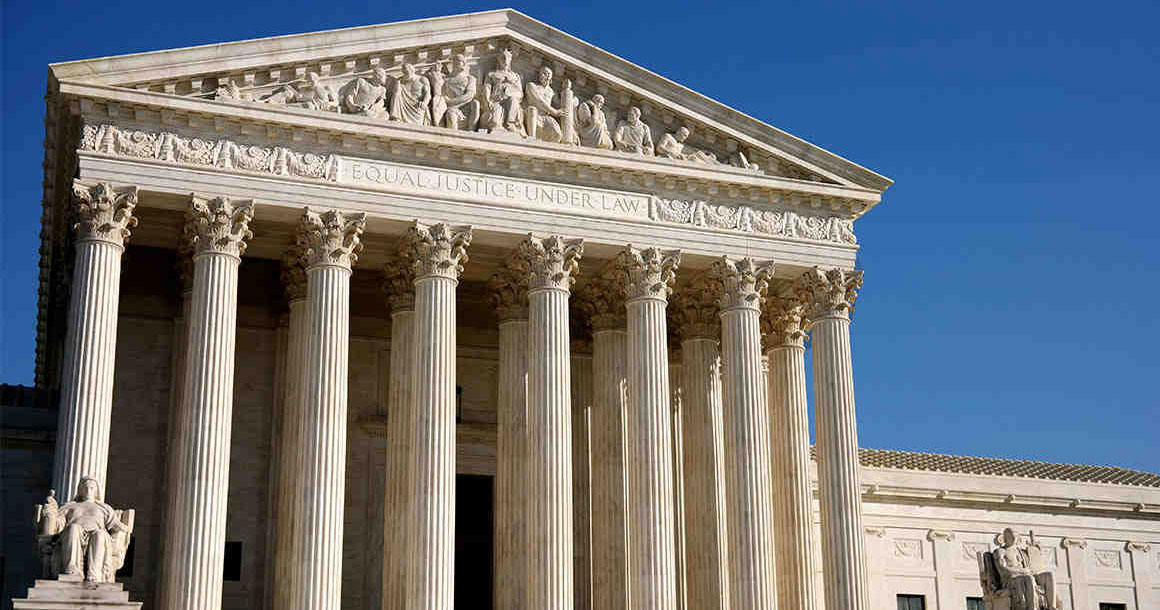 Whether the “dual-sovereignty” exception to the Double Jeopardy Clause—whereby a state and the federal government can each prosecute a person for the same crime, even where neither would be able to do so alone—violates the Fifth Amendment to the Constitution.

The Double Jeopardy Clause of the Fifth Amendment prevents multiple prosecutions for the same underlying conduct. The Framers of the Constitution drew on English common law—which allowed a defendant to raise a prior conviction or acquittal as an absolute bar to retrial on the same crime—and basic notions of fairness. The Supreme Court has recognized that successive prosecution causes a person “embarrassment, expense and ordeal and compel[s] him to live in a continuing state of anxiety and insecurity, as well as enhance[es] the possibility that even though innocent he may be found guilty.”

And yet, for nearly 100 years, the same Supreme Court has sanctioned a gaping loophole to this principle: the “dual-sovereign” exception. Under this doctrine, state and federal prosecutors may indeed prosecute a person for the same underlying crime, under the specious logic that different “sovereigns” make for different “offenses” under the text of the Double Jeopardy Clause. In effect, the Court has given state and federal governments the green light to do together what they cannot do alone.

Therefore, the ACLU joined forces with the Cato Institute and the Constitutional Accountability Center to file an amicus brief outlining the textual, historical, and practical problems with the dual-sovereignty exception, urging the Court to close the loophole for good.

There is nothing in the text of the Double Jeopardy Clause that permits this result. It says “[n]o person shall be . . . subject for the same offense to be twice put in jeopardy of life or limb,” and makes no reference to which sovereign is doing the jeopardizing. The English precedent from which it derives did not recognize an exception for separate sovereigns.

Several developments further support eliminating the exception. First, the Court has not revisited the dual-sovereignty exception since the Double Jeopardy Clause was incorporated against the states in 1969. Now that states cannot prosecute people for the same crime twice, and neither can the federal government, it makes no sense to allow them to do so in tandem. Second, the ever-expanding criminal law (with over 4,500 federal statutes on the books) creates an ever-expanding risk that prosecutors will institute duplicative proceedings for even the most ordinary crimes. Third, the increasing use of joint state-federal task forces increases the risk that states will simply take a first bite at the apple and then hand the file to the feds for a second.

The Double Jeopardy Clause should protect all of us from double jeopardy—no matter who is doing the jeopardizing. 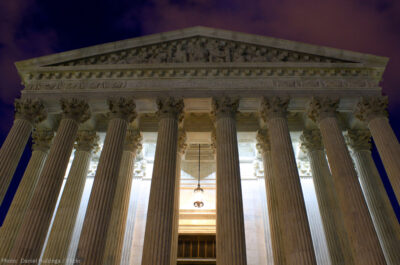