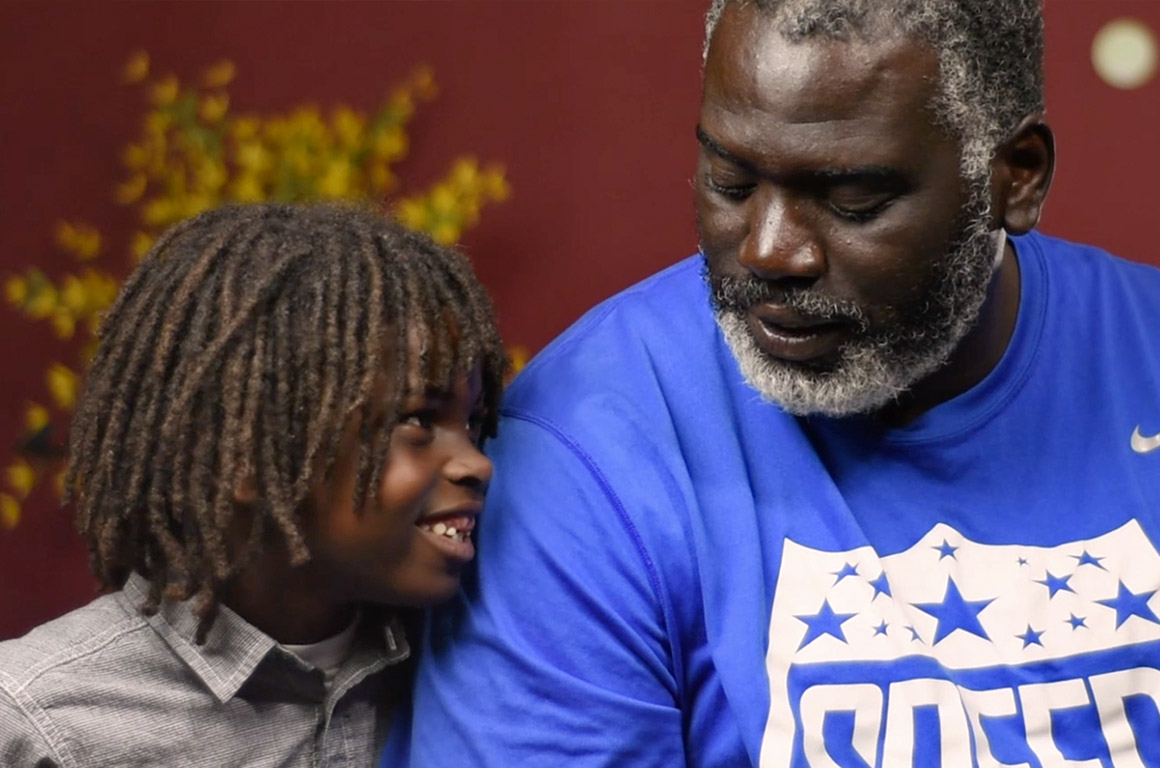 On November 29th, WRP, ACLU-FL, and the NAACP Legal Defense and Educational Fund, Inc. filed a complaint on behalf of Clinton Stanley, Jr., a six-year-old African American boy, and his parents, Clinton Stanley Sr. and Shulonda Rhodes with the Florida Department of Education alleging illegal racial discrimination by A Book’s Christian Academy (“A Book’s”) in Apopka, Florida.

Clinton Jr. was enrolled at A Book’s through a publicly funded scholarship program. He arrived for the first day of school on August 13, 2018, only to be told that he could not attend school because his hair extended below his ears and was styled in locs. A Book’s refused to allow Clinton Jr. to attend school because it has a policy that expressly bans “dreads” for boys. Such a policy directly targets Black students, because locs (or “dreads” as A Book’s calls them) are a natural hair formation for Black people and are disproportionately worn by Black students. A Book’s also selectively enforces its ban on male students wearing their hair below their ears against Black male students.

A Book’s policy and practice violates both the antidiscrimination provisions of Title VI of the Civil Rights Act of 1964 and Florida law. The complaint requests that the Florida Department of Education conduct an inquiry into A Book’s Christian Academy and suspend state scholarship funding until A Book’s changes its policy and practice of preventing Black students from attending school due to their natural hair. 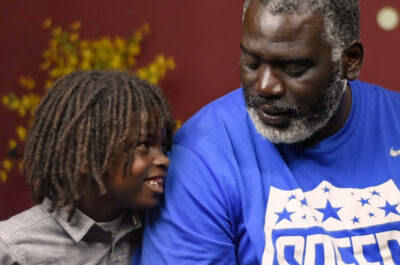