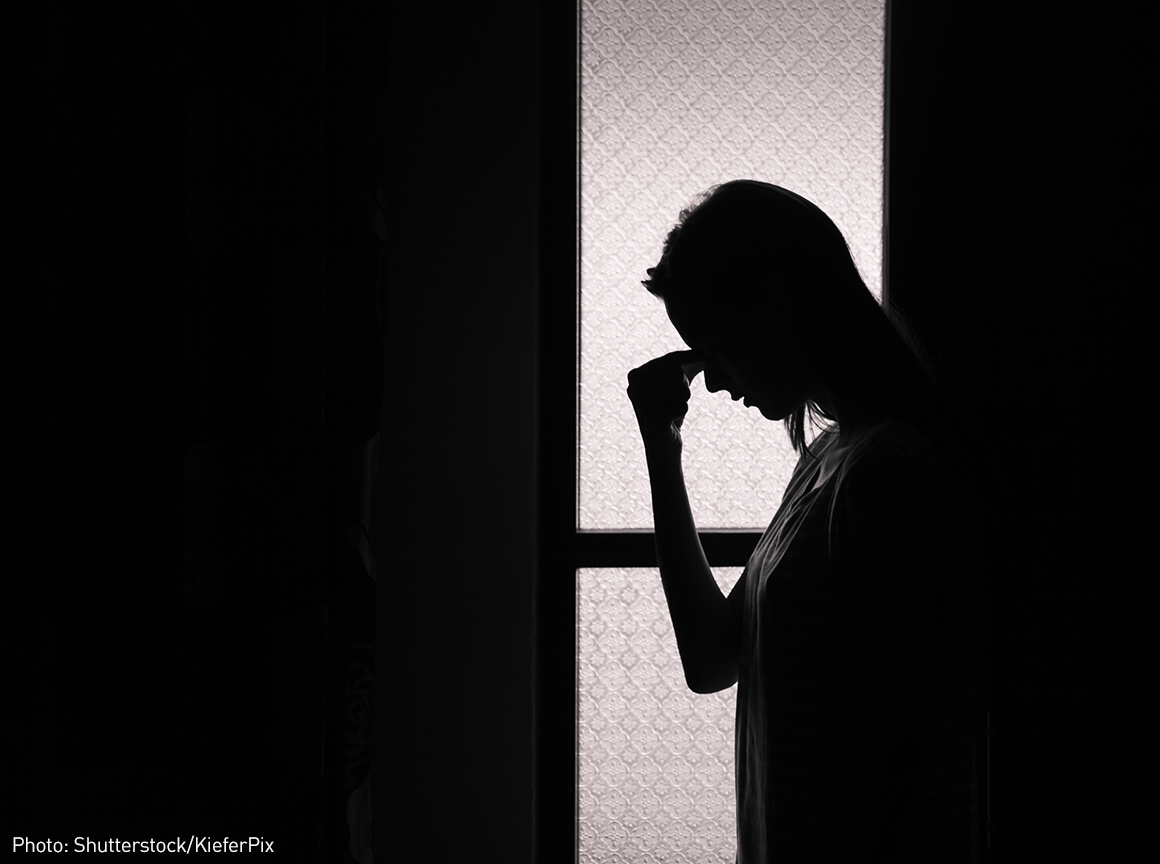 The ACLU challenged a Kentucky abortion restriction, H.B. 2, that requires doctors to display, and narrate in detail, an ultrasound to a woman prior to providing an abortion procedure, even if the woman objects and even if the doctor believes that it will harm the patient.

The law requires that the doctor show and narrate ultrasound images even if the woman averts her eyes or asks the doctor to stop. According to expert testimony presented in the lawsuit, the law violates basic principles of medical ethics and of informed consent by compelling doctors to dismiss patient’s objections.

Notably, the law provides no exception for circumstances where the doctor believes the ultrasound will have a traumatic effect on patients, including for women who became pregnant as a result of rape or incest or who face a medical condition or a fetal anomaly. The law is nearly identical to a North Carolina law that was unanimously struck down by the U.S. Court of Appeals for the Fourth Circuit in 2014.

The ACLU and the ACLU of Kentucky brought the challenge on behalf of the sole licensed outpatient abortion facility in the state, EMW Women’s Surgical Center, three physicians, and their patients.

Kentucky’s Abortion Law Forces Me to Humiliate My Patients 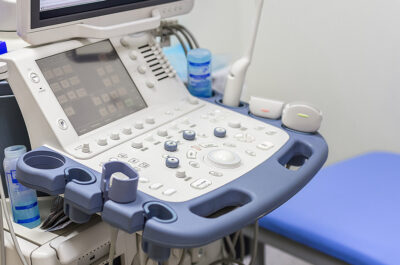 Kentucky’s Abortion Law Forces Me to Humiliate My Patients 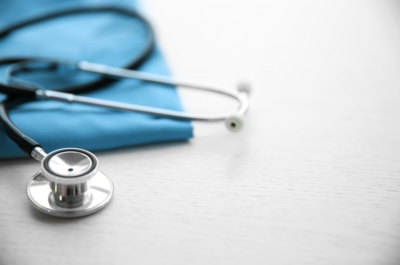