The American Civil Liberties Union, the ACLU of Arkansas, and co-counsel John Burnett have filed a lawsuit on behalf of Patricia Dawson against her former employer, H & H Electric, for firing her after she transitioned from male to female on the job. 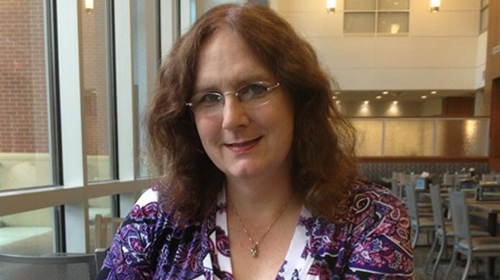 Patricia Dawson was an electrical apprentice for H & H Electric for four years, and her work was highly regarded by her supervisors and co-workers. But when it became obvious that Dawson is transgender and was transitioning from male to female, her boss told her that he would have to let her go.

Dawson’s transition was part of her treatment for gender dysphoria. Gender dysphoria is the medical diagnosis given to individuals whose gender identity – their innate sense of being male or female – differs from the sex they were assigned at birth.

When Dawson told her boss she is transgender, she was forced to use her birth name, Steven, at work even though she had legally changed her name to Patricia, and was told not to discuss her transition with co-workers. After Dawson started to wear makeup and more obviously feminine clothing to work, she was fired. Her boss told her that she did great work, but she was “too much of a distraction.”

The complaint alleges that firing someone because of their gender transition is sex discrimination under Title VII, the federal law that prohibits employment discrimination.

Status: The Court denied Defendant’s motion for summary judgment in September 2015. The parties reached a settlement agreement in October 2015.

Fired for Being Trans 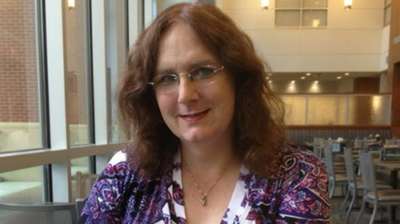