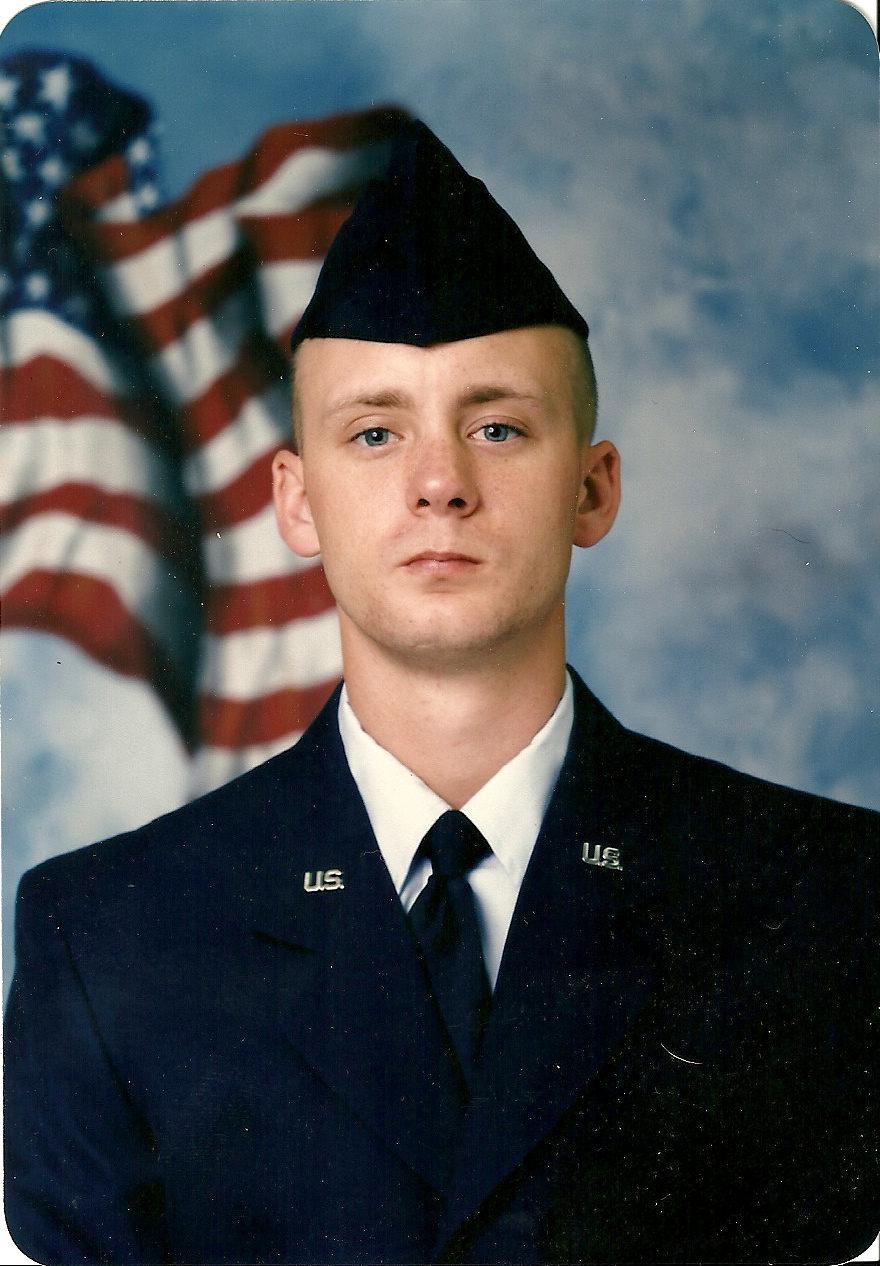 Victory! Settlement reached! All service members covered by the lawsuit will be contacted by the government and notified that they are eligible to opt in to the settlement and receive 100 percent of the separation pay that they would have received had they been discharged for any other honorable reason.

Who May Participate In This Class Action?

The lawsuit asked the court to allow the ACLU to bring claims on behalf of the following class of plaintiffs: “All United States service members who at any time from November 10, 2004 through the present were involuntarily separated from the military and were, pursuant to 10 U.S.C. § 1174, entitled to full separation pay, but were deemed to be not fully qualified for retention and denied reenlistment or continuation because of homosexuality and therefore had their separation pay reduced by one-half.”

Congress made a judgment that military personnel who serve their country for at least six years and are honorably discharged should get separation pay. The Department of Defense decided to cut that separation pay in half for any service member who is discharged for “homosexuality.” The ACLU has filed a class action lawsuit challenging that discriminatory internal policy of the Department of Defense as unconstitutional. The separation-pay policy was not part of “Don’t Ask, Don’t Tell” and the Department can change it immediately without waiting for congressional approval.

The lead plaintiff in the case was Richard Collins, a decorated former staff-sergeant in the U.S. Air Force who served for nine years until he was discharged from service under the “Don’t Ask, Don’t Tell” policy. Mr. Collins’s superiors learned that he is gay when two civilian co-workers observed him exchange a kiss with his civilian boyfriend. Mr. Collins received an honorable discharge from the Air Force but discovered after the discharge had been completed that his separation pay had been cut in half on the grounds of “homosexuality.”

The ACLU and the Servicemembers Legal Defense Network first contacted the Defense Department in November 2009 to request that the separation-pay policy be revised to eliminate the discrimination against gay and lesbian service members, but the department has refused to do so. Because of its refusal to change this discriminatory policy, the American Civil Liberties Union and the ACLU of New Mexico have filed this class action lawsuit in the U.S. Court of Federal Claims.

(Click here to see a copy of the ACLU’s demand letter dated August 30, 2010, summarizing past correspondence with the Department of Defense about the separation-pay policy.)

ACLU Appears in Federal Court to Challenge Military Separation Pay Policy that Discriminates Against Lesbian and Gay Veterans
May 10, 2011 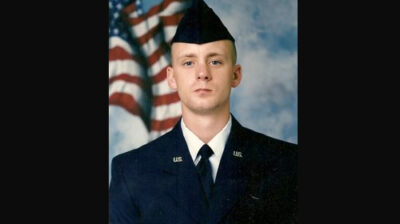 Gay Veterans Will Have Their Day in Court 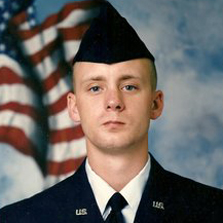 Gay Veterans Will Have Their Day in Court

Department of Defense to Service Members: Homos Get Half

Department of Defense to Service Members: Homos Get Half
Support our on-going ligitation and work in the courts Donate now