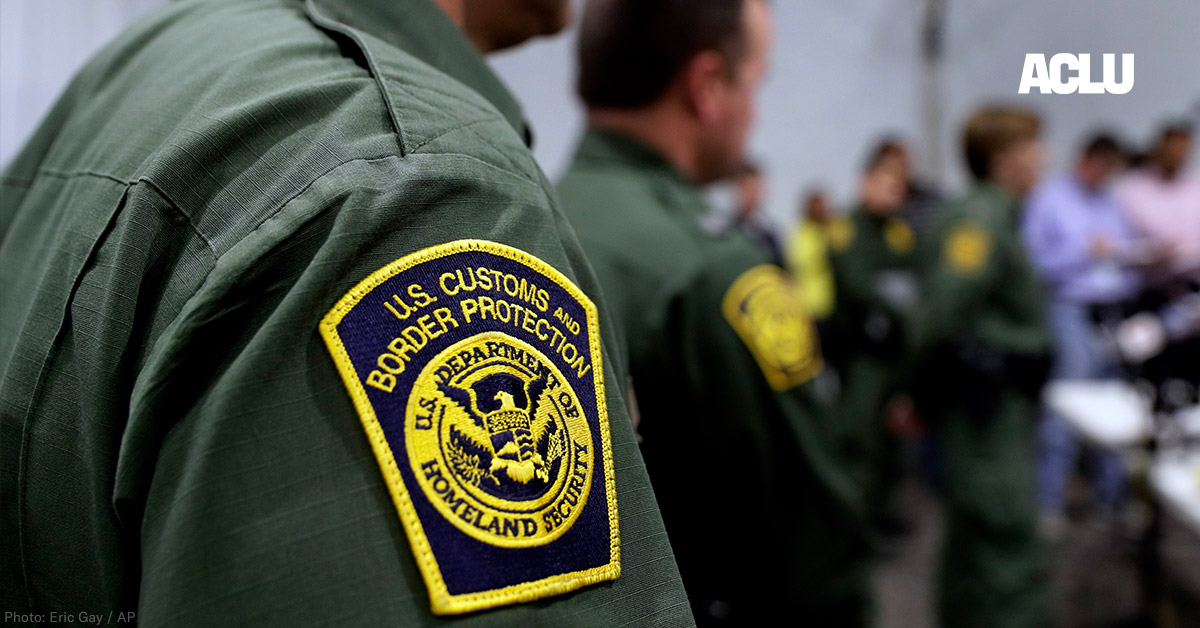 The ACLU and its partners have sued CBP to compel it to turn over records on highly secretive units deployed at U.S. ports of entry, which target, detain, search, and interrogate innocent travelers. These units, which may target travelers on the basis of officer “instincts,” raise the risk that CBP is engaging in unlawful profiling or interfering with the First Amendment-protected activity of travelers.

We filed our Freedom of Information Act (“FOIA”) lawsuit in the U.S. District Court for the Eastern District of New York in December 2019 with the Creating Law Enforcement Accountability and Responsibility (“CLEAR”) Project at the City University of New York School of Law, and NYCLU. Our lawsuit demands information about these CBP units, called “Tactical Terrorism Response Teams” (“TTRTs”), including how these teams operate, how their officers are trained, and whether the guidelines that govern their activities have civil liberties and privacy safeguards. We also want to know how many individuals have been subjected to detention, questioning, or denial of entry into the U.S. by these teams, and the basis for these decisions.

While there is little information publicly available about TTRTs, statements by CBP officials indicate that these units have been operating at U.S. ports of entry since at least 2017 and that they explicitly target travelers, including U.S. citizens, who are not on any government watchlist and do not present a security risk. CBP officials have also indicated TTRT officers may rely on their “instincts” or hunches to target travelers.

CBP targeting of people based on officers’ “instincts” permits officers to draw upon explicit or implicit biases and increases the likelihood that CBP is unlawfully profiling travelers on the basis of race, religion, ethnicity, or national origin. It also increases the likelihood that CBP is detaining, searching, or interrogating travelers because of their speech or associations, which may be protected by the First Amendment. These secretive teams’ activities may result in further government scrutiny and other negative consequences for targeted travelers, including placement on a government watchlist.

The public has a right to know how these secretive units operate and what their consequences are for innocent travelers’ rights.

For too long, the government has acted as if it has carte blanche at the border. No more. 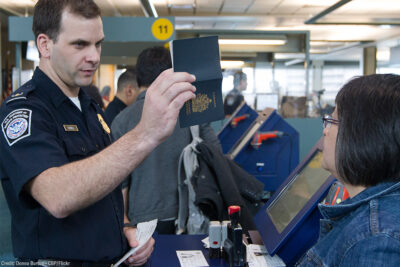 A Secret CBP Team is Targeting and Detaining Innocent Travelers. We’re Suing.
Support our on-going ligitation and work in the courts Donate now