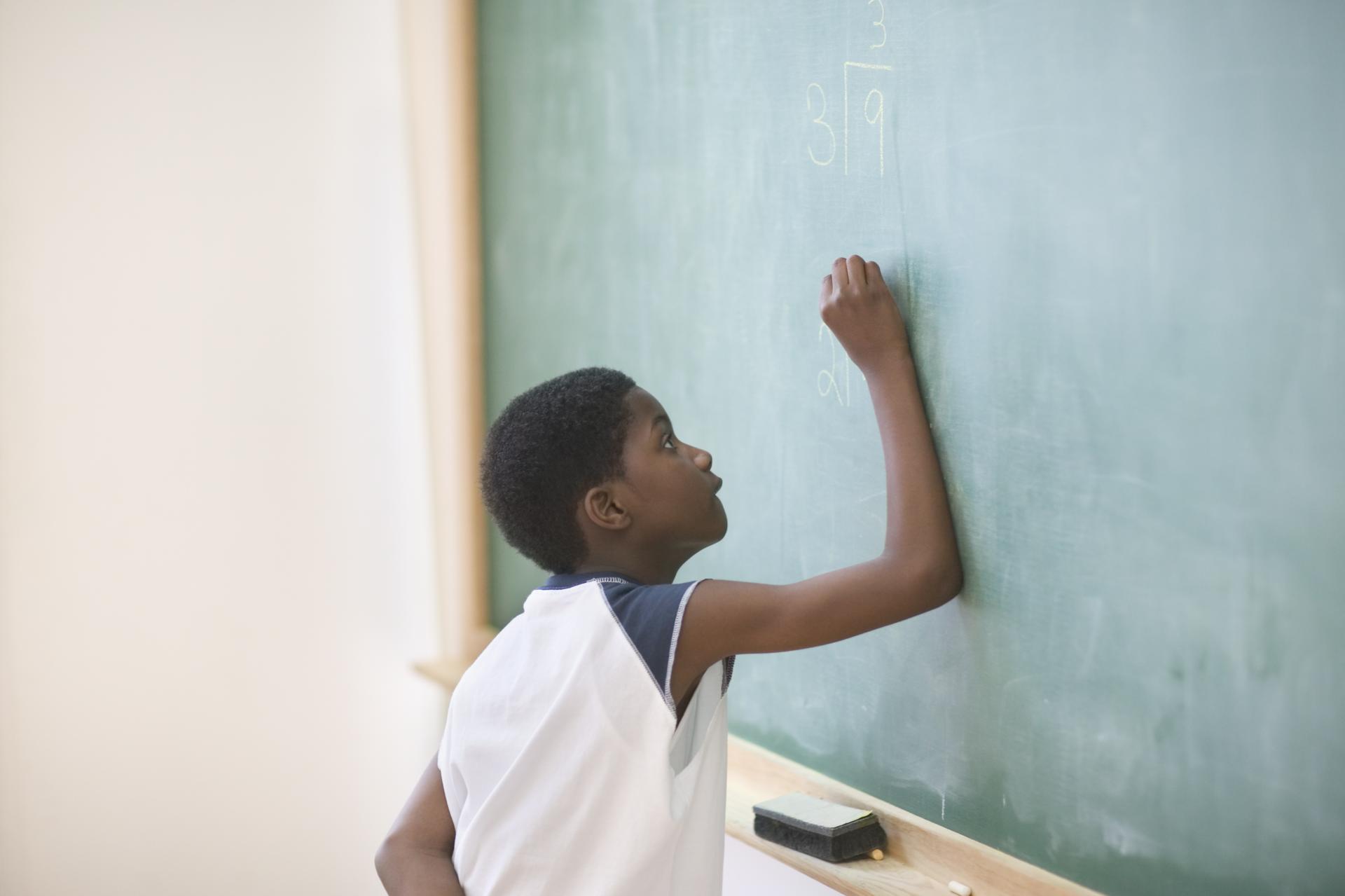 The American Civil Liberties Union, ACLU of New Jersey and the Center for Civil Rights Remedies of the Civil Rights Project at UCLA, have filed a complaint with the federal Department of Education’s Office of Civil Rights (OCR) urging an investigation into New Jersey’s South Orange-Maplewood School District’s practices of tracking and school discipline that affect students differently based on race and disability status.

The groups charge the school district’s tracking and discipline practices disproportionately confine students of color to lower-level classes and punish students of color and students with disabilities to a greater degree.

The South Orange-Maplewood School District is among the New Jersey school districts with the highest racial disparities in tracking and student discipline. While white students make up slightly less than half of the student body, 70 percent of the higher-level classes are filled by white students, while 70 percent of the lower-level classes are filled by black students.

The complaint proposes some of the following steps as options for reform: