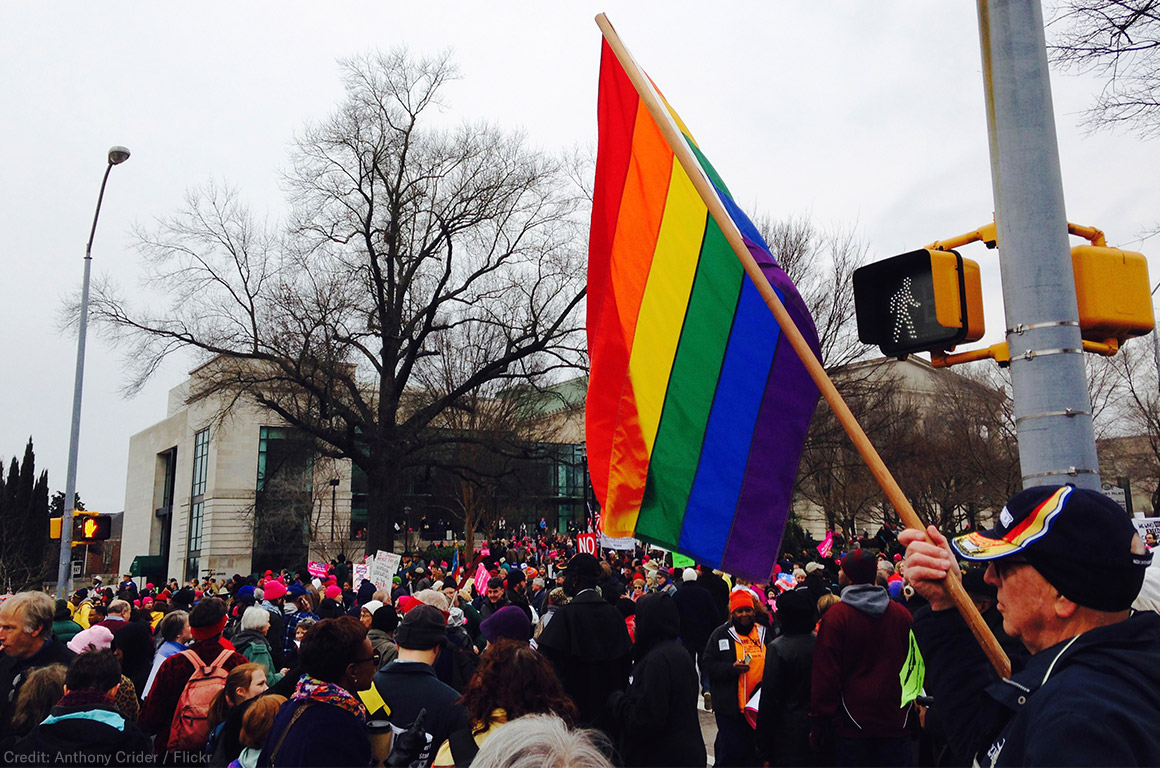 Fred Cargain was hired by Breitling USA in 1990 and served as a leading sales rep for the company for over 15 years. In 2010 following the hiring of a new CEO, Cargain started to be treated differently than other men in similar positions. After multiple promotions and 23 years with the company, Cargain was fired in 2013.

Fred Cargian was hired by high-end watch-maker Breitling, USA in 1990 and served as a leading sales representative for the company for over two decades. In 2010, following the hiring of a new CEO, Cargian found himself on the receiving end of sexual orientation-based discrimination. Cargian suffered adverse treatment compared to heterosexual men. He experienced a reduction in salary, a reduction in his sales territory, exclusion from the inner group of men, and other adverse employment actions on the basis of his sexual orientation. Ultimately, Cargian was fired in 2013 because he is a gay man.

Attorney Janice Goodman, of the Law Office of Janice Goodman, filed a complaint on Cargian’s behalf in the United States District Court for the Southern District of New York in 2015. The ACLU joined Cargian’s legal team in 2019 while several cases like Cargian’s, concerning the federal Civil Rights Act’s coverage of sexual orientation, made their way through the United States Courts of Appeals for the Second Circuit. Ultimately, Cargian’s case was stayed while the U.S. Supreme Court took up that same issue in Bostock v. Clayton County, GA.

In Bostock, the U.S. Supreme Court ruled that anti-LGBTQ discrimination violates the federal law against discrimination in the workplace. Firing someone for being LGBTQ is against the law nationwide.

Cargian’s case is now back before the Southern District of New York and the ACLU is fighting on Cargian’s behalf, applying the Supreme Court’s landmark Bostock precedent.