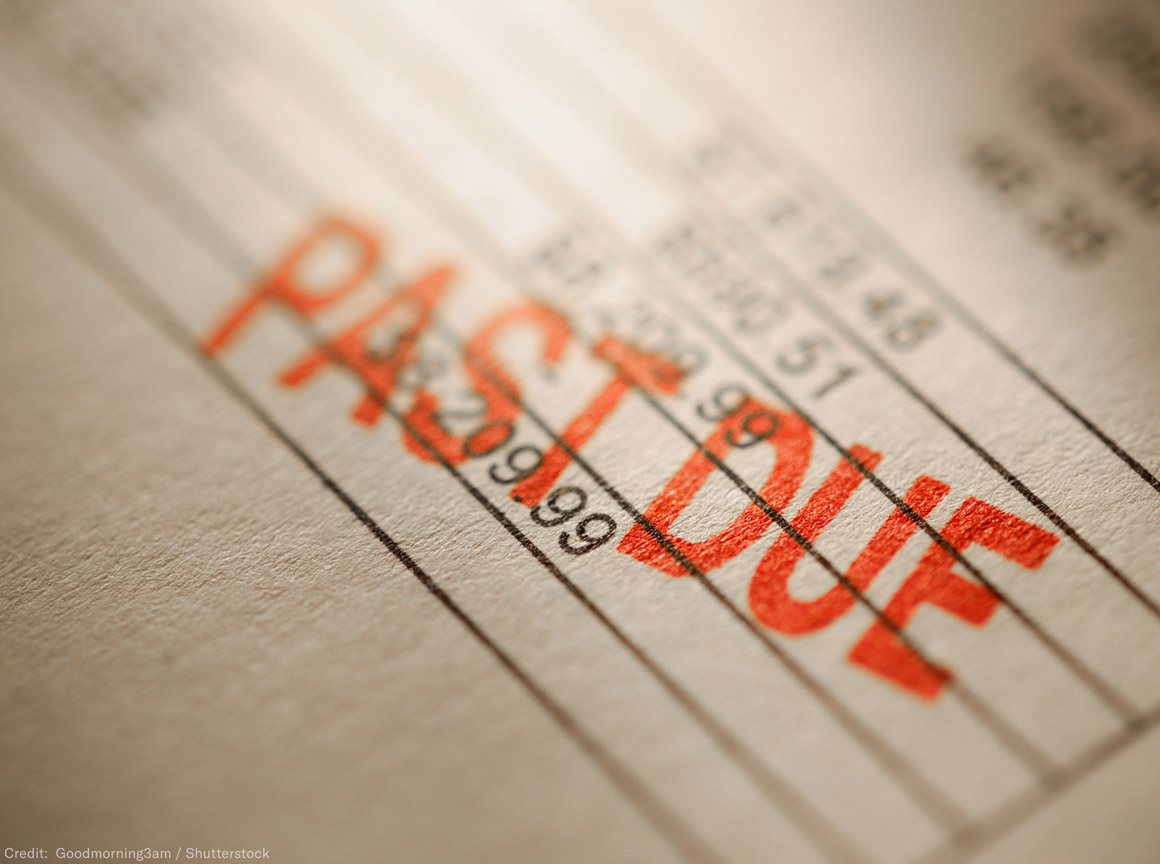 After learning that the Scott County Detention Center in Mississippi has held people for as long as a year without indicting them or appointing counsel, the American Civil Liberties Union, the ACLU of Mississippi, and the Roderick and Solange MacArthur Justice Center filed a class action suit against the county’s sheriff, district attorney, and judges. The county’s practices violate the Sixth and Fourteenth Amendments’ rights to counsel, to a speedy trial, and to a fair bail hearing.

While the Scott County jail holds people for months without indicting them, these prisoners’ cases are at a standstill, their lives outside the jail falling apart – all before they have even been charged with a crime. One plaintiff in the ACLU’s suit, Joshua Bassett, has been in the Scott County Detention Center since January 16 of this year; he has been denied an attorney and a grand jury hearing. Another, Octavious Burks, has been in the jail since November 18, 2013. Neither Mr. Bassett nor Mr. Burks could afford their bail. Mr. Burks has been through this ordeal twice before. Since 2009, he has been jailed in Scott County on three separate charges without indictment or counsel.

The ACLU has evidence that many others have been trapped in the Scott County Detention Center for months at a time because they couldn’t pay bail and, like Mr. Bassett and Mr. Burks, were denied counsel and a grand jury hearing. The lawsuit seeks to compel the county to set reasonable limits on the amount of time someone can remain in jail without a lawyer and without charges.

Update June 27, 2017: A Mississippi court settlement today in this case brings a victory for the plaintiffs, the ACLU, the ACLU of Mississippi and the Roderick and Solange MacArthur Justice Center, who on behalf of their clients challenged the county’s practice of detaining people who can’t afford an attorney for as long as a year without appointing counsel and without formally charging them with a crime. The settlement requires Scott County and three other counties to end this practice by appointing public defenders at arrest. Providing legal representation so much earlier in the process will ensure that arrestees have attorneys at their first bail hearings to argue for lower bail amounts and release until trial. The settlement also prohibits the counties from detaining people solely because they can’t afford to pay their bail amounts, a blow to unconstitutional wealth-based incarceration. The settlement applies to Eighth Circuit Court District, a circuit made up of Leake, Neshoba, Newton, and Scott counties, affecting thousands in the state of Mississippi.

Settlement Will Stop Four Mississippi Counties from Jailing People Indefinitely Without a Lawyer or Because They Can’t Afford Bail
Sep 24, 2014

Three Years in a Cage. No Charges and No Lawyer. 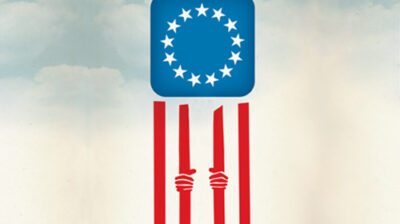 Three Years in a Cage. No Charges and No Lawyer.
Support our on-going ligitation and work in the courts Donate now